It was in the mid-2000s that IPS applications were first introduced. At the time, they were sold as stand-alone devices. However, this functionality has been integrated into unified threat management (UTM) solutions. And that’s for small and medium-sized businesses as well as the next-generation firewalls of today’s enterprises.

Now, next-generation IPS solutions connect to cloud-based IT and network services. This allows them to provide a sophisticated approach to protecting against relentless cybersecurity threats.

IPS or Intrusion Prevention System (intrusion prevention system) is a network security and threat prevention tool. It can be either a software or a hardware device. Its role is to constantly monitor network traffic for suspicious activity. Then it takes the necessary measures to prevent it. An IPS tool reports malicious activity and then blocks or removes it.

As the name suggests, it prevents intrusions. It creates a preventive approach to network security so that potential threats are dealt with very quickly. IPS solutions are largely automated. As a result, they effectively reduce manual efforts of the security teams. At the same time, they allow other security systems to operate much more efficiently.

In addition, IPS solutions are very effective in detecting and preventing vulnerability exploits. In fact, malicious actors can easily exploit a vulnerability when it appears. Therefore, an intrusion prevention system is used to quickly block this type of attack. 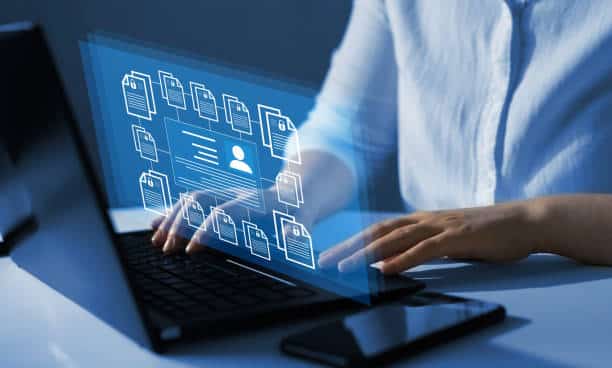 How does IPS work?

As explained earlier, the IPS analyzes all network traffic. It goes online and directly in the traffic between the source and the destination. Usually, it then settles behind a firewall. From there, it acts as an additional layer that observes all events for malicious content. That said, IPS tools are placed in the direct communication paths between a system and a network.

This is an approach that aims to link malicious activities to previously known attack signatures. However, it has a drawback. In fact, the IPS tool will only be able to identify previously known threats. Therefore, it will be difficult to recognize new ones.

In this technique, the IPS tool looks for a abnormal network behavior. Thus, if an anomaly were to occur, it would block access to the host. Here, the IPS compares random samples of network activity with a reference standard. This second approach is actually more robust than the first. However, its small negative side is that sometimes it gives false positives.

This last detection technique is less common than the other two. It uses security policies defined by the company. Its own way is to block activities that violate these policies. However, this method requires an administrator to define and configure the security policies.

Once an IPS tool detects threats, it is in a position to take various automated actions. First, it alerts the administrators. Then it removes all malicious packets and resets connections. The latter is achieved by reconfiguring the firewall, repackaging payloads and removing infected attachments from servers. In addition, the IPS tool can also block traffic from the source address. Some intrusion prevention systems also use a “honeypot”. This is a high-value data lure used to lure attackers and prevent them from reaching their targets. 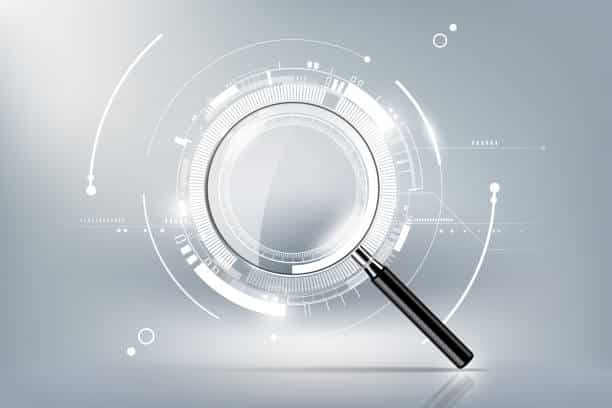 This first type analyzes network traffic to identify a abnormal traffic flow. It is commonly used to detect DDoS attacks.

This system is installed only at strategic points to monitor all network traffic. This type proactively searches for threats.

This type of IPS tool is installed on a single specific host. It then sits on an endpoint (e.g. a PC) and examines the incoming and outgoing traffic of that machine only. It is very often combined with NIPS. Thus, it serves as a last line of defense against threats.

This last form of IPS tool simply analyzes a Wi-Fi network to detect any unauthorized access. It then expels all unauthorized devices from the network.

What are the advantages of an IPS?

An intrusion prevention system offers many benefits. First, it reduces the risks of security incidents. Second, it provides a more dynamic protection against threats. In fact, IPS works with other security solutions. The advantage is that it is able to identify threats that these others cannot, especially for systems that use anomaly-based detection.

In addition, an IPS tool automatically alerts administrators when suspicious activity is detected. It also mitigates attacks such as zero-day threats, DoS attacks and DDoS attacks.

In addition, it reduces the maintenance of networks for the IT staff. As a result, it allows an important time saving at the same time. Apart from that, an IPS tool meets many requirements of compliance defined by PCI DSS, HIPAA and others. One of its many assets is also its ability to customization. Indeed, an IPS tool can be configured with customized security policies. The goal is to provide security controls specific to the company using it. And finally, an IPS tool can allow or deny specific incoming traffic to a network. 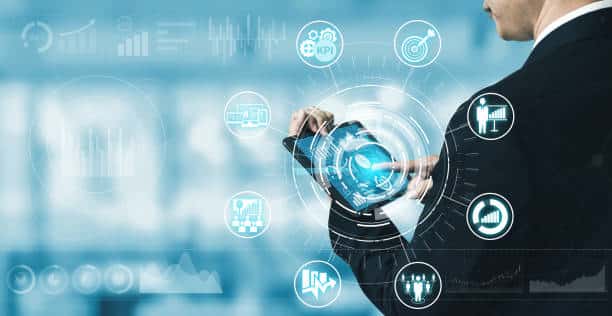 The disadvantages of intrusion prevention systems

In addition to being expensiveIPS does have some limitations. Sometimes, the so-called “abnormal” activity that the tool blocks may turn out to be a false positive. In other words, it can lead to a DoS towards a legitimate user. On the other hand, an IPS tool can also slow down a system under conditions where the organization does not have sufficient network capacity and bandwidth. Also, if there are multiple IPSs on a network, data will have to pass through each one to reach the end user. This can result in a loss of performance of the network.

The IDS (Intrusion Detection Systems) are software tools designed to detect and monitor network traffic. However, its role ends there. An IDS tool does not act against malicious activity. Unlike an IPS, it does not take any action on his own. He requires a human to analyze the results and make decisions about what action to take. Among other things, IPS is an extension of IDS.

An IDS just sends alerts to administrators in detecting a threat. In contrast, an IPS takes all the steps to protect the network from damage as much as possible.

Why is an IPS important?

An IPS is undeniably a key element for the security system of any company. But why? Today’s networks have multiple access points and handle a very high volume of traffic. Not only does this make manual monitoring unrealistic, but it also makes response unrealistic.

This is especially an obvious case for cloud security. Cloud security has a highly connected environment, which means a large attack surface. This leads to a simultaneous greater vulnerability to threats. In addition, these threats are constantly increasing and becoming more sophisticated.