A data scientist is a technical expert who uses mathematical and statistical techniques to manipulate, analyze and extract information from data. That said, doing data science requires the use of excellent programming languages. Here are the top 10 languages in 2022.

Python is an open source data science programming language. This means that it is for general use and is also applicable in other areas such as web development and video game development.

Python has a rich ecosystem of libraries. As a result, it can perform all data science tasks. This includes all kinds of operations, data preprocessing, visualization and statistical analysis. All kinds of deployment of machine learning and deep learning models are added to this list.

Python consists of a simple and readable syntax. Therefore, it is considered one of the easiest programming languages to learn and use. This is also why it is very suitable for beginners. 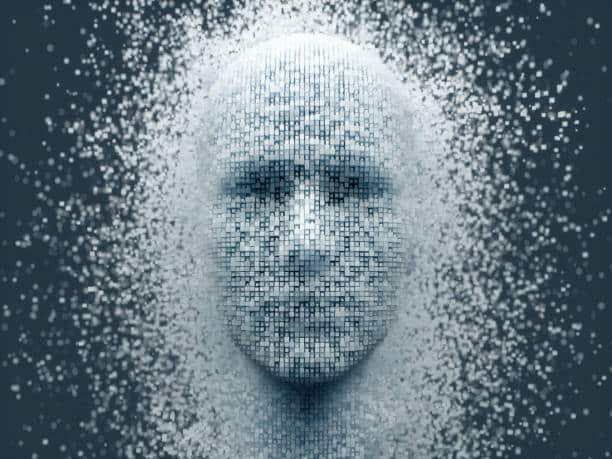 R is the main competitor of Python. However, it is not yet as trendy as Python. R is a data science programming language for aspiring data scientists. It is also open source, but remains domain specific. It is a perfect language for data manipulation, processing and visualization. It is also ideal for statistical computing and machine learning.

Learning R is essential, whether you’re just starting out in data science or simply want a new skill.

SQL (Structured Query Language) is also a domain-specific data science programming language. It allows to communicate, modify and extract data from databases. Having knowledge of SQL will allow you to work with many relational databases. This even includes popular systems such as SQLite, MySQL and PostgreSQL. SQL is a versatile data science programming language. Moreover, SQL is composed of a simple declarative syntax. Consequently, it is very easy to learn compared to other languages.

Of course, the choice is almost always between R and Python. But learning SQL is also an essential option.

Java is ranked #2 in the PYPL index and #3 in TIOBE. It is ultra powerful and undeniably efficient. As a result, it is one of the most popular data science programming languages in the world. It is also open source, but rather object-oriented. Java’s ecosystem includes infinite technologies, software applications and websites.

Java virtual machines provide a robust and efficient framework for popular Big Data tools like Hadoop or Spark. So it has also flourished in the big data science industry in recent years.

Java is the ideal language for developing ETL tasks. It is also the most reliable for performing tasks with large storage and complex requirements. 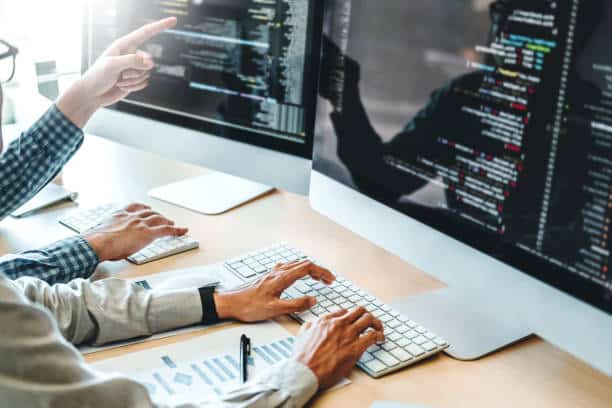 Created in 2011, Julia has already impressed the digital computing world. Compared to other languages, Julia is especially very effective for data analysis. By the way, it is also called the heir to Python. This data science programming language has distinguished itself thanks to its early adoption by several renowned organizations. And, most of them being in the financial sector.

However, Julia is not yet mature enough to compete with the best data science languages. This is because it has a small community and does not have as many libraries as its main competitors. Its main disadvantage is still its youth.

Scala is a data science programming language created in 2004. It was designed to be a cleaner and less verbose version of Java. Scala is interoperable with Java since it can run on its virtual machine. This makes Scala perfect for distributed Big Data projects. Moreover, it has become one of the best languages for machine learning and Big Data. Scala is listed at the 18ᵉ position in the PYPL index and the 33ᵉ in TIOBE. However, talking about him is mandatory in the data science context.

C is a language closely related to C++. Both are considered to be the most optimized. They are particularly useful in processing computationally intensive data science work. Their great advantage is their speed. Therefore, they are easily adapted to the development of Big Data and machine learning applications. On the other hand, they have the disadvantage of being low-level in nature. However, learning them is always a favorable option to optimize a profile.

JavaScript is nowadays everyone’s favorite data science programming language. It is not only multi-paradigm but also versatile. JavaScript is known for its ability to create rich and interactive web pages.

Javascript is generally used for Web development. However, it has also gained notoriety in the data science industry. This language supports automatic libraries, deep learning and extremely powerful visualization tools.

Swift stands out from the crowd because it is a data science programming language designed for mobile devices. Apple created it to facilitate the creation of applications and to develop its ecosystem of applications. It can also increase customer loyalty. Moreover, Swift is interoperable with Python. One of its additional advantages is that it is no longer limited to the iOS ecosystem. Also, it has become open source to run on Linux.

Go (or GoLang) has become a renowned data science programming language for machine learning projects. It is both flexible and easy to understand. Created in 2009 by Google, it has a C-like syntax and layouts. According to many developers, Go is the 21st century version of C. The disadvantage of Go is its small community to this day. However, it is an excellent ally for machine learning tasks.