Today, about 9000 programming languages exist in the software market. Among this multitude, which are the 10 most sought after by recruiters?

It is the most used language by developers in the world and therefore the most sought after. It is most often used for game development, web development and building servers and mobile applications. JavaScript is preferred for its ease of learning and use. It does not require any prior training in coding and if you are self-taught, you can quickly train and play with it. 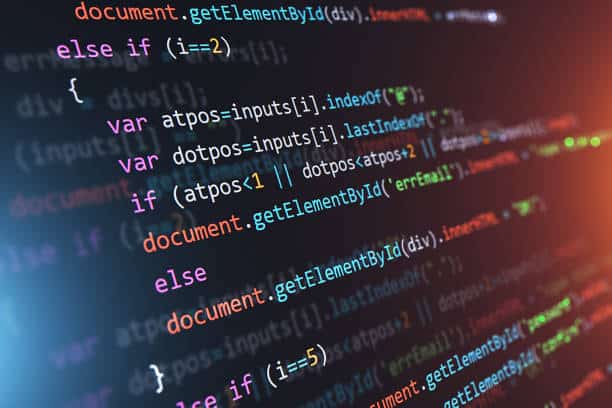 Mobilized in back-end development, data science, and application development, Python earns the second spot in this top 10. It offers many different programming styles to developers. Python has also been used to create some platforms such as YouTube, Google Search and the machines iRobot. Very easy to use, Python is suitable for beginner coders. A complete library accompanies the language and supports common commands and tasks. Thanks to its interactive options, Python performs tests to reduce the time wasted writing long codes.

HTML is mainly used to process web documents, to develop sites and to maintain them. It is, in fact, a hypertext markup language. Developers use it to work on the appearance of information on the site. Based on the processing and creation of text structures, HTML does not have most of the features of other programming languages. But HTML is just as free to use, which is why it is ranked third in the top 10.

Can be translated as cascading style sheetsCSS is usually combined with HTML to make the appearance of a site more attractive. It allows to manipulate the size, the color, the font effects of a text on a web page. Thanks to CSS, developers are exempt from reproducing the same coding for each page. Practically, the cascade effect allows to apply a style to a cascade of elements related to the basic site in an automatic way. These are all reasons why recruiters like CSS. It is very suitable for beginners who want to start creating websites.

Used in the development of finance and e-commerce applications, Java is a particularly object-oriented programming language. It creates objects on which functions and data are focused to structure programs and applications. Its ease of learning, the security it provides and its ability to manage huge amounts of data have made it popular with recruiters. It is found in the banking and stock market sectors, and Java is compatible with all operating systems. It can be used to create on mobile applications as well as on remote processors.

SQL is used to process databases. It is currently used in database and business management as well as in sales reports. SQL was designed specifically to process data on Relational Database Management System. Developers claim that it is more convenient for small databases and a little less with large masses.

This programming language is in fact an improvement of SQL, but not relational. It is therefore also used for database processing, but with some modifications. NoSQL corresponds to specific applications such as the storage of data in a hierarchical network. On the other hand, it also allows the development of large-scale cloud applications. Its versatility makes it popular with recruiters.

This programming language is used in the development of games, mobile and desktop applications. Its presence in the top 10 can be explained by several reasons. The first one: one recruiter out of five is looking for a developer who knows how to use C#. The second reason is that there is a community that supports new C# learners and makes it easier to handle. And finally, it is recognized as being ideal for the creation of mobile applications and games. This quality is very much in vogue at the moment and for the years to come. 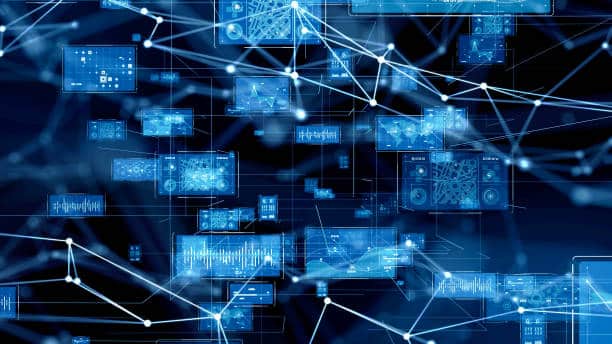 Less known than all its predecessors, this programming language is not commonly used, but rather sought after by experienced developers. Its advantages? It allows to gain 54% more than those who do not use it. Perl allows you to extract information from a text file and derive a report from it. Its ability to create short scripts in a fast way also earns it this tenth place.