Signal is an application that allows confidential communication through data encryption. Find out everything you need to know about messaging that protects your privacy.

Every word you type on the internet, every message you send is saved, monitored, collected and analyzed. Corporations, governments, cybercriminals and the police spy on your communications. 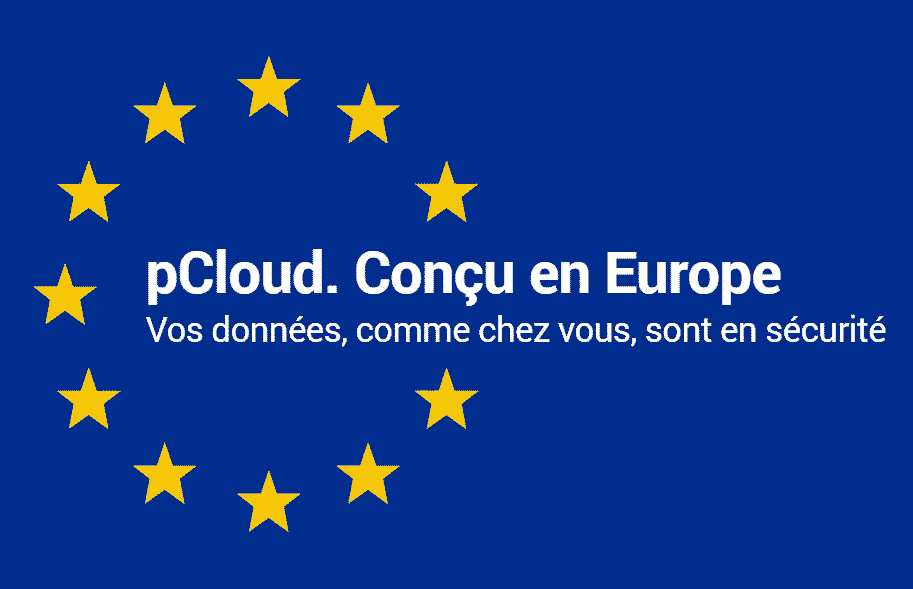 We have entered an age of dystopiaand digital means the end of anonymity and privacy. Fortunately, in this bleak landscape, there are still software programs that can maintain confidentiality. One such tool is Signal messaging.

At first glance, Signal is similar to other messaging applications such as WhatsApp, Facebook Messenger, Skype, iMessage or simply SMS (Short Message System). It is available on Android, iPhone, iPad, and on computer via a client for Windows, Mac and Linux.

It’s a free applicationand having a telephone number is the only condition for registration. The user experience is also similar to WhatsApp or Messenger.

It is possible to discuss by message with an individual or with a group of up to 1,000 people. Users can exchange files, photos or stickers. They can pass voice or video calls (up to 8 people simultaneously).

However, Signal differs from other messaging applications on one point: it is not not owned by a technology giant. This application is developed by a non-profit foundation, and funded solely by donations.

Therefore, unlike Facebook, Apple or Microsoft, the creators of Signal do not seek to generate profit. They do not therefore try to collect as much data on users as possible to resell to third parties, or to bombard them with advertisements.

Another strong point: all conversations on Signal are encrypted from end to end. This means that no one can monitor them, not even the creators of the software. Only the people in a conversation can see the messages being exchanged.

By the way, Signal is totally open-source. The source code for the client and server software is fully available on GitHub.

The origins of the Signal application go back to 2010. At that time, a company called Whisper Systems Launches Two Android Applications The two main types of encryption: TextSecure, for encrypting text messages, and RedPhone, for encrypting voice calls.

In 2011, Twitter acquires Whisper Systems. Both applications are then released as free open source software.

This startup continues to develop TextSecure and RedPhone. In 2014, the two applications will merge into one: Signal.

Then, in 2018, following Facebook’s acquisition of WhatsApp in 2014 for $19 million, the co-founder Brian Acton has an argument with Mark Zuckerberg…. He believes that the American firm is undermining the confidentiality of its application.

Brian Acton leaves the company, partners with Moxie Marlinspike, and donates $50 million to create the non-profit organization Signal Foundation. The purpose of this foundation is to continue the development of the application and to preserve its free and open-source character.

Why is Signal the most confidential and secure messaging system?

As mentioned before, all communications on Signal are end-to-end figures. This includes individual messages, group messages, file and photo transfers, and voice and video calls.

This encryption occurs directly between devices using Signal. It is based on a protocol created by the developers of the application.

This is a major difference from other messaging applications. For example, Facebook can freely access all conversations on Messenger. The American firm promises not to use the content of these discussions for ad targeting … but haven’t you ever received an ad surprisingly related to your last conversation on the platform?

Other applications offer optional encryption functionality. However, Signal is the only application to offer this feature by default and not to allow its deactivation.

In addition to encryption, Signal offers other privacy features. For example, messages can self-destruct and disappear after a period of time.

You can make an app used by many millions of people that has no data…Cool chart by @forbes & @UKZak 🙈🙊🙉 https://t.co/gWFqyIeoZ3 pic.twitter.com/Unngddaq5M

In addition, unlike most digital companies, Signal does not collect user data. Even if the authorities were to investigate a user and require developers to reveal everything they know about them, they would not have the right to do so. virtually no information to be provided.

The only activity records Signal keeps are the phone number linked to the account, the date of last login, and the date the account was created. This is a major difference from the well named “Facebook”, owner of Messenger, WhatsApp and InstagramThis is a tool that can reveal your full name, all of your conversations, a list of places where you’ve logged in and much more.

All of your messages, images and content you exchange on Signal are solely saved locally on your smartphone. Only you can transfer this data, manually, between two devices.

Why has Signal become so popular?

For several years, privacy-conscious individuals have been using Signal. This application has been in existence since 2013, and is supported by many privacy activists and advocates. like Edward Snowden in 2015.

I use Signal every day. #notesforFBI (Spoiler: they already know) https://t.co/KNy0xppsN0

In February 2020, thehe European Commission has also sent a notification to its employees. This communiqué recommended the Signal application as an instant messaging application. Even U.S. Army soldiers use Signal to communicate securely in the field.

However, since the beginning of 2021, the popularity of this messaging system has exploded. It has become the most downloaded app on the Apple App Store and Google Play Store, and personalities such as like Elon Musk or Jack Dorsey (Twitter’s CEO) praise it.

One of the reasons for this sudden success is the change in WhatsApp’s terms of use. From now on, the application will share even more data with Facebook. This is the reason why many Internet users turn to Signalin a context where confidentiality has become a major concern…

Signal and WhatsApp use the same end-to-end encryption technology. However, Facebook (owner of WhatsApp) collects a lot of information such as usage statistics or metadata.

As a result, Signal is far ahead in terms of confidentiality. On the other hand, this application does not offer no customization features aesthetics like the backgrounds. This is its weak point compared to WhatsApp.

Like Signal, Telegram protects your privacy and is growing in popularity. However, it has several major flaws.

First of all, messages are not truly end-to-end encrypted by default. Second, private groups can be reached with a simple link. They are not moderated, so they can quickly be flooded with toxic and illegal content. Signal, on the other hand, limits the capacity of the groups to 1000 people and does not allow strangers to join these groups…

Signal’s weak points: no, you are not anonymous.

Although communications on Signal are encrypted, users are not completely anonymous. For this reason, it is necessary to provide a phone number to sign up. This phone number serves as an identifier, and therefore allows us to trace your real identity.

In addition, when you install Signal, the application requires access to contacts saved on your phone. The goal is to scan your phonebook to see if your contacts are using email.

The advantage is that Signal can easily replace SMS if your contacts use it. However, you might not want your contacts on Signal to have your phone number.

In this case, you can use a secondary phone number obtained from services such as Skype or Twilio. Alternatively, you can use another chat application that is completely anonymous and does not use phone numbers.

It should be noted, however, that Signal is considering allowing use without a phone number. From encrypted contact servers are under development.

How do I start using Signal?

Getting started with Signal couldn’t be easier. All you have to do is download the official application on Apple App Store for iPhone and iPad or Google Play for Android.

If you wish to use Signal on PCYou can download the application for Windows, Mac or Linux on the official website of the Signal Foundation. Messages are synchronized between the smartphone application and the PC software, but you can also disable this option.

Install the application and create your account by entering your phone number. You can choose whether or not to allow access to your contacts, to check if they also use this messaging system.