Between the programming languages that exist, this file will allow to deepen and choose between Scala vs. Java. What do they have in common, but above all how are they different? Let’s find the answers to these questions.

Scala vs. Java: what is it all about?

Scala and Java are both programming languages general purpose cross-platform.

Scala, a static programming language, is intended for general purpose and object-oriented use. Still very recent, it was created in 2004. It is interesting in that Scala has a compilation in Java bytecodes. It was designed with the ambition to be less busy than Java according to a top 10 programming language for data science. Scala is perfectly compatible with distributed Big Data projects. 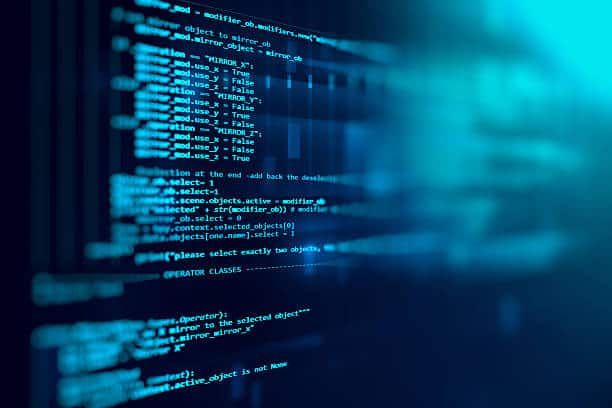 What similarities between the two languages?

Java and Scala are both object-oriented. This feature allows developers to operate real world modeling. They also run on JVM and are both from static type. One can appreciate in both of them the fact that they are multi-paradigm and imperative.

Scala vs. Java: what are the differences?

On theorientationEven though they are both object-oriented, Scala represents a mixture of functional programming. As for the functionsOn Java, these are Java objects and on Scala, these functions take the form of variables. The variables Scala variables are of immutable type by default, while Java variables are of mutable type. In addition, the code length and the requirement also differentiate them.

It should be noted that Java requires several lines, while Scala can be satisfied with shorter, clearer code. While the backwards compatibility is available on Java, Scala does not support it. Then, in terms oflearningWhile developers claim that both are easy to learn, Java is much easier to master. To deal with the competitionScala operates the actor model and Java operates the conventional model which is generally based on threads. And finally, the operator overloading is embedded in Scala, while it is absent in Java.

Why use or learn Scala and Java?

Java is mainly used in applications on cloudin enterprise applicationson the games, the embedded systemsthe servers and the web applications.

It’s also worth noting that Data Scientist JAVA Developer is among the top jobs of 2021 according to Glassdoor.

Scala could help to design of data processing and analysis applications, but also applications and web pages.

Those pursuing the following careers would opt for Scala, rather than Java: Big Data or software engineer, Data Scientist, application and software developer, Spark engineer and also IT consultant. Very futuristic careers and well paid by the big companies today.

The following companies are known for their use of Scala: LinkedIn, Twitter, Airbnb or Tumblr. 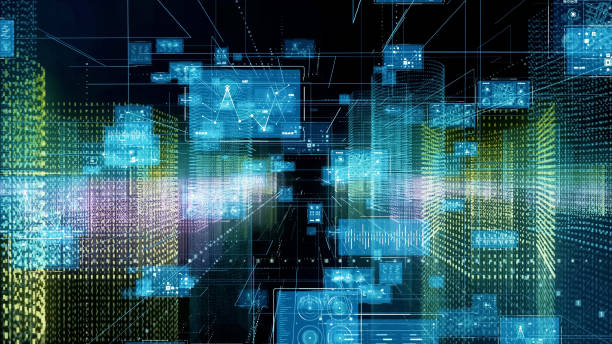 Scala vs. Java: the advantages

Its longevity and persistence speak volumes. In terms of resources, Java enjoys a good supply. It even has the merit of being a programming language efficient in terms of security. It ensures for to create object-oriented applications. Thanks to its features, you can encode once and run on as many platforms as you want.

Developers can also benefit from the memory of Java. Let us note that we know its ease of learning. And thanks to multithreading, programmers can execute multiple tasks at the same time. As it has been on the market for 27 years, it is the best known programming language.

This programming language has been trying to compete with Java for some time. In terms of syntax, its code requirements are less demanding than Java. Object-oriented and functional, Scala can execute Java code. And by using an expressive language system, it secures and makes a great coherence to the statistical abstraction.

Scala allows to make efficient data analysis by being supported by Apache Spark. TVery scalableIt favors the creation of systems that can cope with potential failures. It has of course the function ” lazy evaluation “. This gives the developer an opportunity to leave out calculations that take too long.

Potential drawbacks of Scala and Java

Even though the language has been active and operational for almost 30 years by 2025, Java still faces recurring problems. Despite successive updates, Java consumes a lot of memory and has a very pronounced latency. These two aspects influence the hardware cost burden. And compared to these default GUI applications -written in-house by Java- and its Swing toolkit, a big difference is seen with native applications. Java does not support low-level programming constructs. The garbage collector function is non-existent.

Compared to its rival Java, Scala has a very limited community presence. And in terms of backwards compatibility, this language is severely lacking. Scala is known to be easy to understand, paradoxically there are some features and concepts that many developers do not understand. In terms of development tools, there is a certain immaturity, due to its recent creation. This is mainly due to the IDE plug-ins.