The Routing Information Protocol, or RIP, is a distance vector protocol. It implements the way routers communicate information to each other within a small network.

Routing Information Protocol (RIP): what is it?

These messages are made up of “address prefixes Within range of the routers. Including the next address or “hop” where the data must go to reach its destination. RIP uses the hop as the primary metric. RIP contrasts with link-state IGPs. The latter pass topology information to each other and compute their own routes, while RIP passes routes to each other.

RIP communicates all reachability information to all routers that are part of the protocol. Thus, each router has a routing table which contains the set of all known destinations of the routers in the loop.

RIP operates within an interconnected group of local networks, i.e., small networks. RIP is appreciated for its simplicity; it is not suitable for networks that are too large. Originally designed for Xerox PARC in the Xerox Network Systems suite in 1981, RIP was previously called GWINFO. 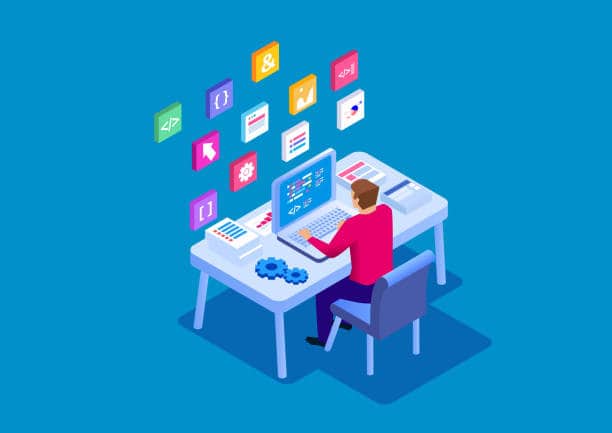 How does RIP work?

RIP mobilizes a distance vector algorithm to choose the path to the destination. As mentioned earlier, each router has a routing table that it broadcasts every 30 seconds to all its nearby neighbors. And these same neighboring routers will apply the same process to their closest neighbors. This broadcast continues until all routers have knowledge of the same routing. This knowledge sharing is what is called “convergence”.

Sometimes there is an update en route, and in the process the path gets shortened. The router will automatically update its table entry with the new length and hop address according to the shortened path.

Other times the path gets longer, the router will observe a “hold” period to determine if previous updates also contain the high value. The table entry cannot be updated until the router has ensured the stability of the new longer path.

If the update does not occur on a route within six cycles (180 seconds), the RIP router will drop the route. It will send messages about this problem to the other routers. In this way, the entire network is updated periodically.

RIP also includes optimizations to the basic algorithm that are always used to stabilize the routing database and remove loops.

There is also the “Request” message. This feature allows a newly started router to quickly look up the routing tables of its neighboring routers.

How many versions are there?

So far, there are three versions of the RIP: RIPv1, RIPv2 and RIPng.

Also known as ” Classful Routing Protocol “This RIP does not issue subnet mask information within its updates. It was standardized in 1988. Routes are chosen based on the IP destination and the number of existing hops. Its routing table is distributed on each router of the connected network. It does not use authentication for security.

Standardized 10 years after RIPv1, RIPv2 is known as classless routing protocol. The latter sends subnet mask information in its updates. RIPv2 has developed a better method than RIPv1 by including subnet masks and gateways. Regarding its routing table, RIPv2 sends it to a multicast address to mitigate network traffic. RIPv2 is also more concerned about security, it uses authentication.

This is an extension of the latest RIPv2 version. It supports IPv6. 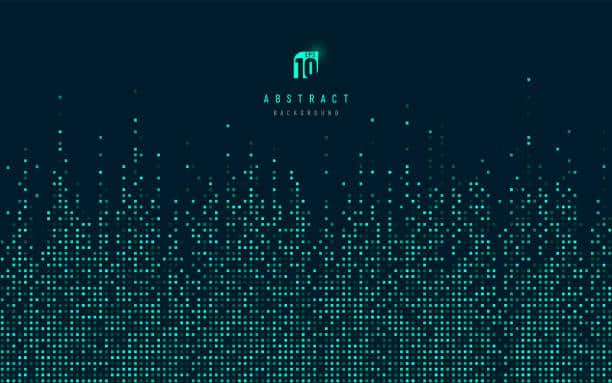 The RIP configuration process: how does it work?

The Routing Information Protocol is activated on the application layer of the OSI model. Its configuration process is not complicated. Once all IP addresses have been transmitted to the computers and interfaces sharing the network, the developers issue the RIP command. Then the command network will be activated, which will allow all users to identify the different networks with which they want to cooperate. Networks that are only directly connected to the router must be specified.

The configuration can be done by developers on any port for three operations. These operations are blocking the sending or transmission of RIP packets, receiving packets in different formats. But also, sending packets formatted for different versions of RIP to the RIPv1 address.

They notify routing update frequencies. In addition, every 30 seconds, a copy of the entire routing table is issued subject to split horizon.

It notifies of the absence of content listed in a routing update. The RIP will wait 180 seconds, then mark this route as invalid and put it on hold.

The hold timer and triggered updates

They help stabilize routes in the Cisco environment. Blocking helps to avoid the routing loop. This hold time takes 180 seconds.

After holding, the RIP will wait 240 seconds. Then it will clear the route permanently from the table.

It is also a stability controller to smooth out routing loops. Poison reversal communicates at the gateway level. From a node, a gateway indicates to its neighbors that one of them is being disconnected. The number of hops going to this disconnected gateway is called “infinite”. This message communicates that this path is blocked. RIP allows up to 15 hops to another gateway. And when this number becomes 16, it returns to “infinity”.

What are the advantages of RIP?

The RIP protocol has several advantages. First, it is not difficult to understand. Secondly, it can be configured and supported by almost any router. Its functionality also allows for load balancing and it acts without loops.

But it is its simplicity that is appreciated above all. It doesn’t need to be updated every time the topology changes.

What are the drawbacks?

Its most well-known disadvantage is its network overhead and increased processing. It can also sometimes have loops, and its bandwidth can be intensive. When it is near large networks, it causes slow convergence.

What are the possible limitations of RIP?

The fact that it transmits information every 30 seconds with neighboring routers can generate an increase in network traffic. On the other hand, RIP only updates routers that are really close to it. The other routers can therefore be neglected since they do not have access to any information.

RIP is also limited by its stopped hop count of 15, so it cannot reach routers at great distances within wide networks. When calculating the path, RIP takes several factors into account. This impacts the length of the chosen path.

Routers can be the target of malware

In the latest news, a group of cybersecurity researchers at AT&T Alien Labs were able to detect the BotenaGo Malware. This malware threatens millions of routers and IoT devices and targets vulnerable devices nearby that are connected to the Internet. The attackers are able to execute shell commands remotely.