Racetrack Memory” is a new data storage technology created by a team of researchers at New York University. Find out everything you need to know about this new approach with revolutionary potential…

Since the beginnings of computer science, scientists have sought to make computers more powerful and smaller. That’s how we’ve gone from the first computers occupying an entire room to smartphones that fit in your pocket.

This technique consists of reconfigure magnetic fieldsand could replace current data storage methods such as flash memory and hard drives.

Its main advantages are increased storage density, faster operation, and reduced power consumption. The study was published in the journal Scientific Reports, by a team of researchers led by Yassine Quessab of the NYU Center for Quantum Phenomena.

What are the two main types of computer memory?

Flash memory allows files to be stored on a device separate from the computer, such as a flash drive or memory card. These devices are called “solid state” storage devices because they do not have any removable components. This storage method is fast and discreet.

However, hard drives have a higher storage capacity and cost significantly less. They are found in most PCs. Data is stored on rotating platters in the form of 1 and 0’s. These platters can be made of ceramic, glass or aluminium and an electronic current reads and writes data on their surface.

What is Racetrack Memory?

With the new Racetrack Memory method, NYU researchers have created a completely new format of digital memory. Simply put, they have reversed the traditional data writing technique on the hard drive platters.

Hard drives use a motor to move a spindle on the plates in order to read and write data. Racetrack Memory does the opposite.

These are the data moving over the substratewhile the material remains in place. Thus, no mechanical components are required.

This concept has already been imagined several years ago.as shown in this video presentation produced more than 12 years ago by IBM. However, technology now makes it possible to put it into practice.

How does the Racetrack Memory work?

A tiny quasiparticle, called skyrmion…carries the data. An external stimulus, such as the pulse of a current, moves the skyrmions as if they were rolled into balls. 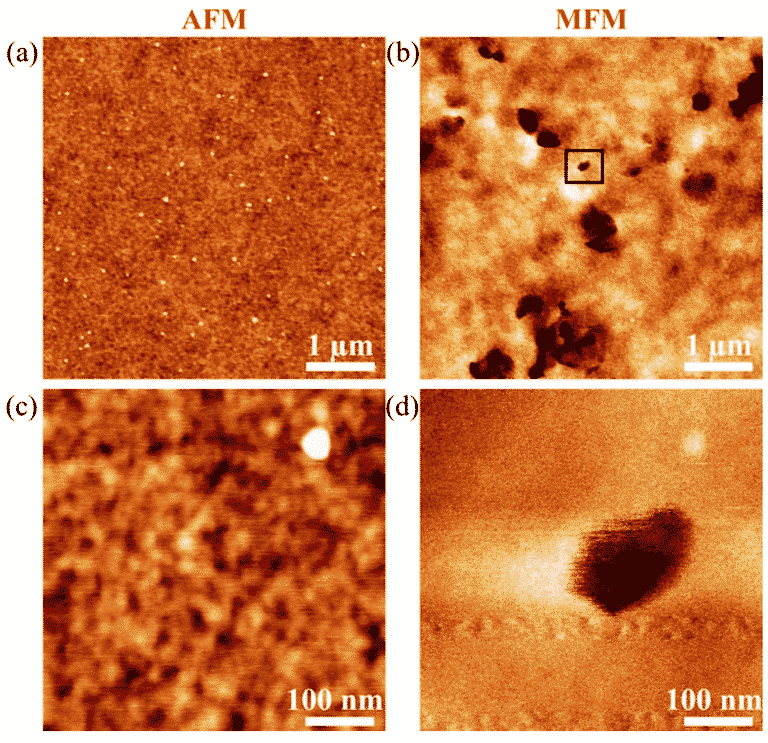 Advantages and disadvantages of the Racetrack Memory

Nevertheless, the is not yet fully developed and has its drawbacks. Skyrmions are only stable within specific material environments.

In fact, he will be need to identify the ideal material to welcome the skyrmions. It will also be necessary to determine the ideal circumstances for creating them. Both of these conditions must be met for the technology to be applicable.

For now, the best option seems to be to use “ferrimagnets”… magnetic materials with small electric fields. However, more research is needed to make this technology viable enough for commercialization. Eventually, however, Racetrack Memory could replace hard disks and SSDs in our computers?