Millions of people are addicted to watching adult content on the web.

More than half of the respondents tried more than 20 times to stop watching – or at least to reduce their consumption of explicit images considerably. Twenty percent stated that they tried between ten and twenty times to break their addictions.Less than 10% answered that they're trying it for the first time. These numbers relate to the times before they started with the self-help program. Several conclusions can be drawn out of those results.

It isn't difficult to imagine how you feel when you try to break a bad habit for so many times and always fail. An earlier survey of Lavario showed that almost four out of five addicts suffer from strong feelings of shame and guilt and from a low self-esteem.

At the same time, it shows that the suffering must be considerable as these people try again and again to break their addiction despite the constant failures. It also shows the strength of the addiction: despite good propositions and numerous attempts people still don't get away from it. 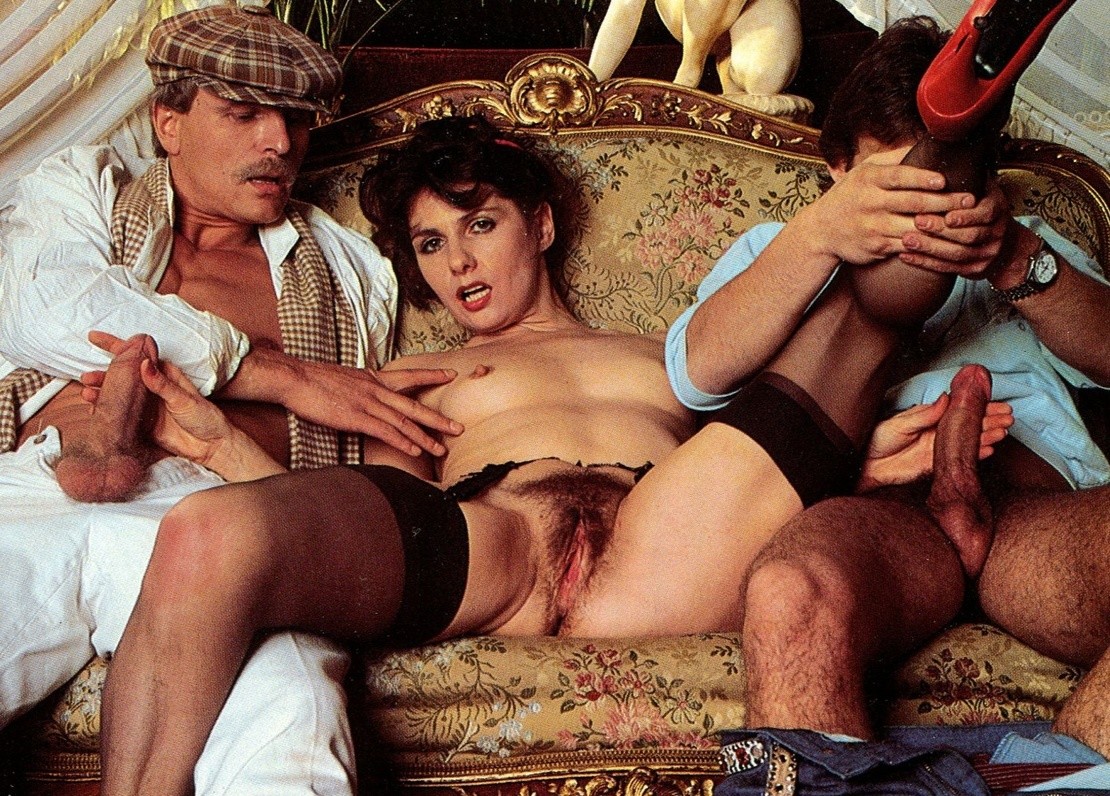 With good support there are great chance to break an addiction within eight weeks.