Continuous integration is a development practice that allows developers to make changes to source code in a shared folder several times a day or more frequently. The changes are then incorporated.

This allows for the early detection of possible problems. Some continuous integration tools also allow modified applications to be deployed on test servers, among other features. Continuous integration is convenient because it allows developers to avoid having to wait until the software is developed in its entirety before proceeding with testing. This method also allows bugs to be pinpointed accurately, without having to skim the entire source code. The updates are deployed more quickly, and automation helps avoid human error. 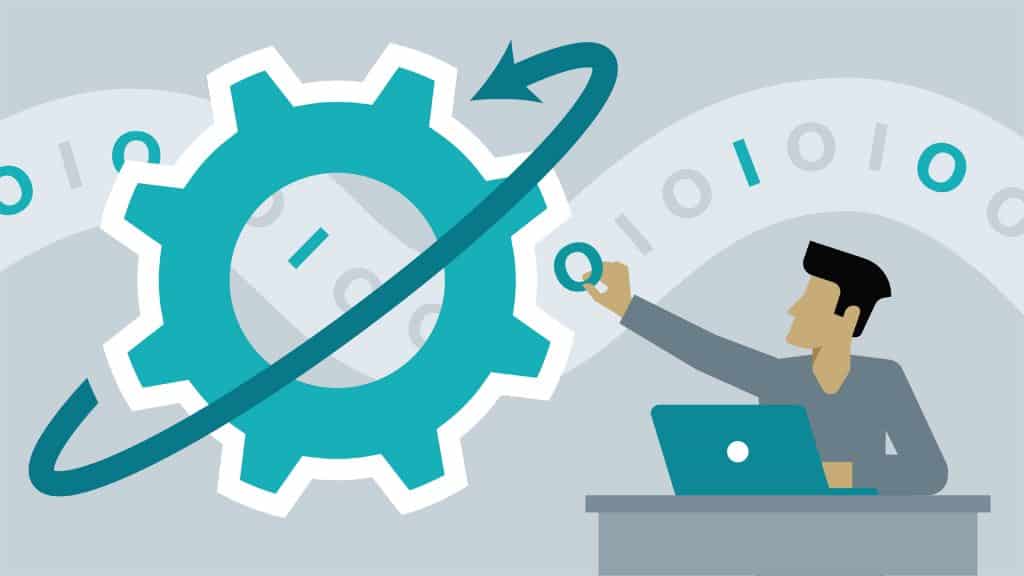 Jenkins: What is it?

Jenkins is a continuous integration software tool. It is a open source software, developed using the Java programming language. It allows you to test and report changes made on a large code base in real time. Using this software, developers can detect and resolve problems in a code base quickly. This allows testing of new builds to be automated, making it easier to integrate changes into a project on an ongoing basis. Jenkin’s goal is to accelerate software development through automation. Jenkins enables the integration of all stages of the development cycle.

Continuous integration is ensured by means of plugins. These plugins allow the integration of various stages of Various DevOps. To integrate a particular tool, it is necessary to install the plugins corresponding to this tool: Git, Maven 2 project, Amazon EC2, HTML Publisher…

What are the advantages of Jenkins?

Jenkins has several advantages. It is an open source tool that brings together a large community of people who are constantly proposing new improvements and enhancements. The software is easy to install, and more than 1000 plugins are available. If a plugin that fits your needs does not exist, you can create it yourself and share it with the community. Another advantage: Jenkins is also free. Finally, as a tool developed with Java, it can be ported to all major software platforms.

By the way, Jenkins differs from most other continuous integration tools in several ways. First of all, Jenkins is adopted much more widely than its competitors. In total, there are 147,000 active installations and more than one million users around the world. Jenkins’ other strength is its interconnection with more than 1,000 plug-ins that allow it to be integrated into most development, testing and deployment tools.

How does Jenkins work?

This is how Jenkins generally operates. A developer inserts his piece of code into the source code directory. Jenkins, on the other hand, regularly checks the directory for changes. When a change is detected, Jenkins prepares a new build. If the build encounters an error, the affected team is notified. Otherwise, the build is deployed on the test server. Once the test is completed, Jenkins generates feedback and notifies developers about the build and test results.