The Framework is the skeleton of applications and websites. There are different types of frameworks, each with its own specific characteristics. Each has its own advantages and its own writing.

A Framework is used to perform many tasks in the field of computer science. It is used as much for create websites only for secure codes. It requires a basic knowledge, especially in language programming language. Before you start to learn about the Framework, here is what you need to know.

What is a Framework?

The construction of a software is based on a basic structure. This base is called the Framework. Its use requires in turn a rather solid knowledge of a specific programming language. There are several types of languages (Python, JavaScript, C++, etc.) that are specific to tasks specific. Tasks may include website creation, software and application development, data science, etc.

In other words, the Framework is the starting point for software development. In the course of the tasks, higher level functionalities are added to it, without which it is not functional. Nevertheless, this basis must be as solid as possible. The stronger the infrastructure, the higher the level of the application.

This is why the framework must be versatileand tested and optimized. Such a task falls to software engineers and programmers. These technicians are also required to verify their robustness and efficiency. It is like building a house, the base must be solid to support the whole infrastructure.

Framework and library, two notions not to be confused

Some people tend to confuse Framework and library. Thus, it is appropriate to shed some light on this.

A library includes a set of codes that have been written beforehand. These codes are used to create new codes. On the other hand, a Framework represents a basic structure which must have specificities in order to create a unique code, to avoid redundancy.

In sum, a framework requires code, while code requires a library. Libraries are used to perform functions. These are included in the frameworks. 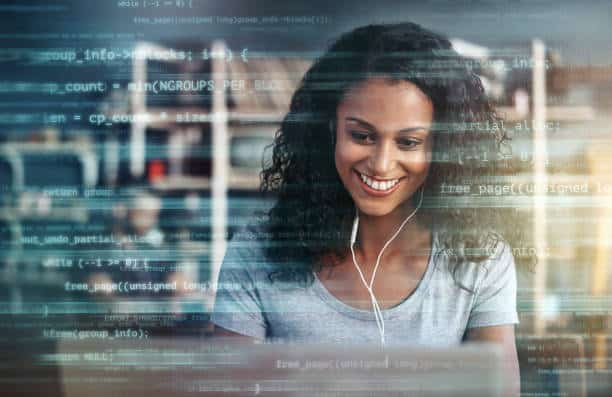 What advantages can be expected when using a Framework?

As it is a tool of great necessity in software development, the Framework offers many advantages. In fact, using it allows you to avoid writing everything from scratch. This reduces considerably the number oferrors and saves time. And since they have already been tested, the Frameworks are then reliable.

With Frameworks, developers can conduct and control the whole of their tasks via a single platform. We can cite different advantages of using Frameworks, besides the reduction of time spent to develop the application as :

The most used Framework types

Since there are many areas where Framework can be used, it goes without saying that there are several types of which the most used are:

There are many Web application frameworks written in different languages:

This framework is often found in applications and public sites namely Google AdWords and Google Cloud Platform. Google developers also use it in other internal tools. Apart from Google tools, Angular is used to develop some sites popular such as Netflix, PayPal, YouTube.

In addition to Angular, Django is also a popular Web application framework, but this time written in Python. It is both free and open-source. Its main role is to help developers to focus more on thewriting avoiding to redo the wheel.

Django is mostly used by large organizations to develop Web sites. Django is responsible for the development of Disqus, Instagram, Mozilla, Pinterest among others.

Based on PHP, Laravel has an elegant and expressive syntax. It is also open-source and its design pattern is like model-view-controllerThis is a solid and easy to understand model.

Google Trends has named Laravel as the most popular PHP framework in the world. robust. It allows the development of web applications based on PHP via a standardized platform that has different functionalities. The Laravel Framework is used to develop websites such as Alison.com, Barchart.com, Neighborhood Lender or World Walking. 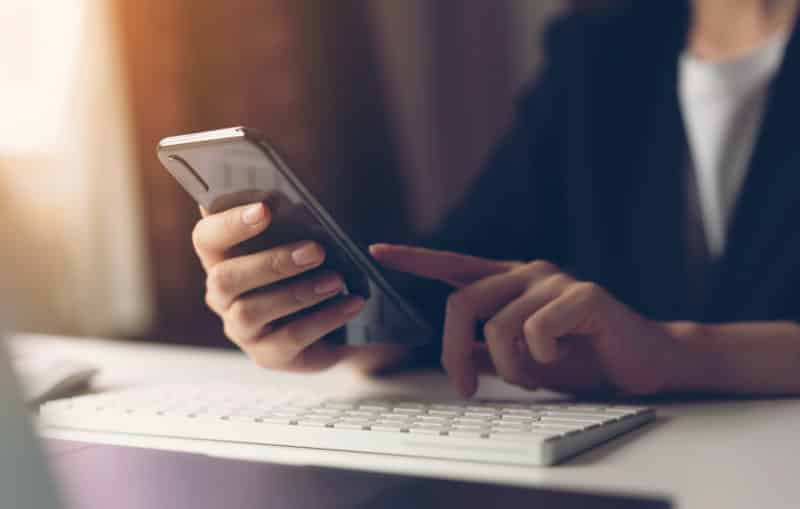 As for the Web application frameworks, there are also several for mobile development:

Flutter is an open-source Framework that is used, notably by Google, to create compiled applications. If you are looking for a framework with customizable widgets, this is the one to turn to. Flutter supports Android and iOS.

It aims to reduce the time spent on developing user-friendly and entertaining mobile applications. If the major part of its system is in Dartthis open-source framework also uses C/C++ codes. Cryptography, Google Adds or Alibaba are applications designed using Flutter.

It is an open-source software infrastructure, free and cross-platform. It is used to develop native applications for the Web as well as iOS and Android systems. It presents a library of components using JavaScript, HTML and CSS.

In this way, Ionic allows to develop mobile applications fast starting from a single code base. The most popular applications developed via Ionic are Pacifica, MarketWatch, McDonald’s Türkiye.

The free open-source framework Xamarin is used to develop mobile applications for Android and iOS. It uses .NET and C ++ so it belongs to the .NET platform. That said, by the way, the .NET community has tens of thousands of contributors, of which just under 4,000 are companies.

Xamarin has been used to create applications such as the Alaska Airlines customer applications, CA Mobile which is used for mobile bankingor Novarum DX, which is an application for medical.

The Data Science Frameworks are different from those used to create applications. They are generally used by companies to process large-scale data. Here are the most popular ones:

This open-source framework is used in the field ofautomatic learning. Indeed, with its ecosystem complete and flexibleTensorFlow reduces the development time of ML-based applications through its library and community resources. There are 3 typical applications of this Framework:

The Apache Spark Framework represents aunified analytics engine. This is what is used when it comes to treatment from data large-scale. It allows you to write quickly with Java, Python, Scala, R and SQL. Today, more than 3,000 companies use this Framework. We can mention Amazon, Cisco, Databricks, Microsoft, Verizon, etc.

In the field ofacceleration of the processwhether it be from the research or the prototyping to deployment, it is PyTorch which should be used. This open-source framework is also a machine learning framework.

PyTorh was originally developed by Meta (formerly Facebook) via its AI research group. It can however be written with Python and C++. It is mostly found in the computer vision and natural language processing or NLP. PyTorch has been used to develop popular websites. 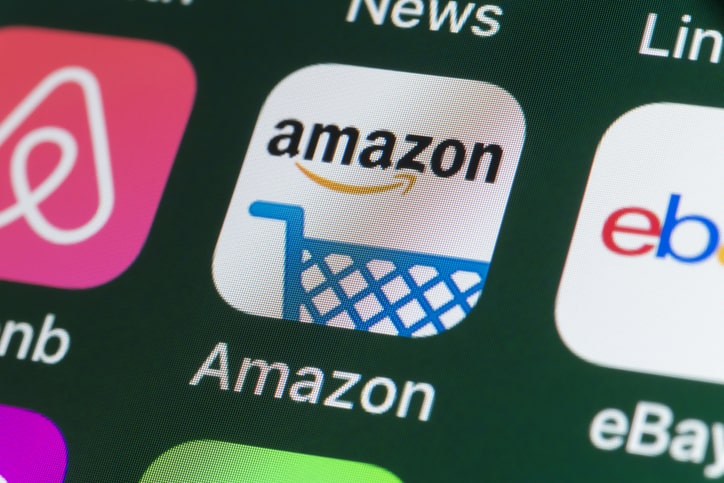 How to choose a Framework ?

All Frameworks, or at least most of them, develop common features. However, developers can still get lost when it comes to choosing one that meets specific needs. The following tips can help you to make the right choice.

Moreover, we know that there are different levels of developers. Each developer can agree on the appropriate Frameworks to develop more easily. Sometimes you have to turn to the old school to make it easier, although this is increasingly rare nowadays.