Facebook, Google, Amazon and other technology giants are happily collecting data about their users in order to deliver personalized ads. While ad targeting can be effective, it can also scare consumers away from buying a suggested product. Find out how brands can collect data while respecting consumer privacy.

Until a few years ago, the only information that advertisers could collect about consumers was their age and address. Nowadays, thanks to the digital explosionTech giants such as Google, Facebook or Amazon are able to draw up a detailed portrait of their customers. By collecting data on websites, smartphones, tablets, computers and televisions, these large multinational companies classify consumers into specific groups. For example, “single young men aged 18 to 35 who are Game of Thrones fans, own a dog and live in an apartment in the Paris region” are now a category of consumers in their own right. This data is used to provide consumers with personalized advertising.

For example, if a person inquires on the internet about the best accounting software, they are likely to receive offers for such software on various social networks. These targeted ads offer a more personalized experience, and are generally more effective than traditional ads. Big Data is therefore a valuable tool for advertising. However, these modern marketing techniques also pose new challenges. Many consumers are afraid of targeted advertising, and may even be deterred from buying a product for this reason. Big Data is therefore perceived as a threat to privacy.

Facebook, Google and Amazon are seen as hunters on the lookout for their prey. 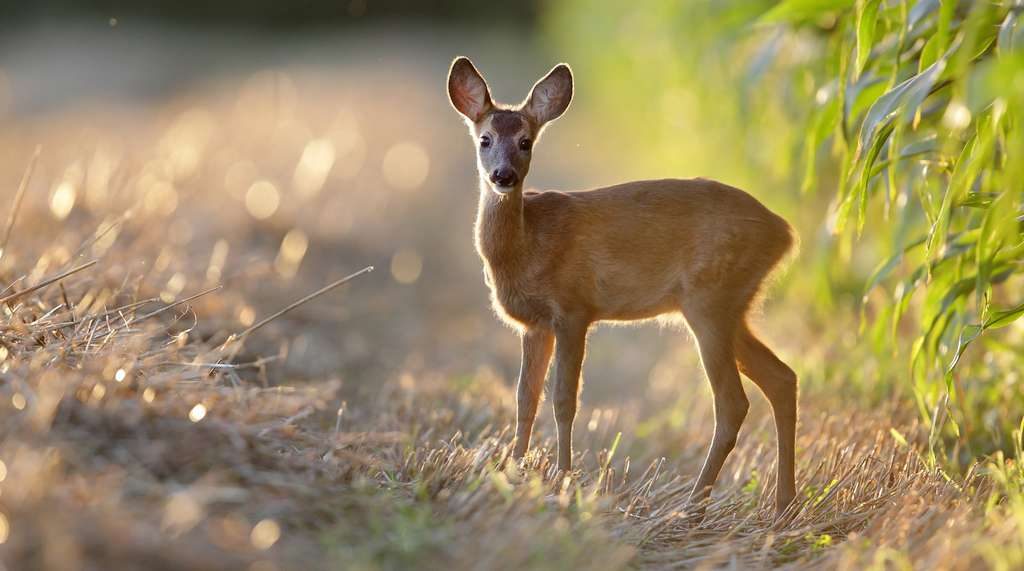 According to Kevin Knight, chief marketing officer at Experticity, advertising targeting can be seen in two ways. You can think of it as a friend’s approach to giving you the best gift possible based on your tastes and personality. However, it is also possible to see it as that of a animal hunter. Unfortunately, a majority of targeted advertisements are similar to this second metaphor, and have a negative effect on consumers. Almost everyone has had the experience of discovering an ad for a product after searching for it on the internet or buying a similar product on Amazon, and no one likes the feeling of being spied on by a ubiquitous entity.

Some even fall into a form of paranoia. Not so long ago, Facebook has been hit by a controversy because of suspicions that the firm is using the microphones of users’ computers and smartphones to spy on their conversations and use them for targeted advertising. Stan Chudnovsky, a Facebook Messenger manager, had to speak out on this issue to disprove the information. Alas, in a context where connected speakers capable of understanding users’ voice commands are on the rise, these suspicions are likely to be increasingly justified.

Facebook, Google and Amazon must collect data transparently for the benefit of consumers 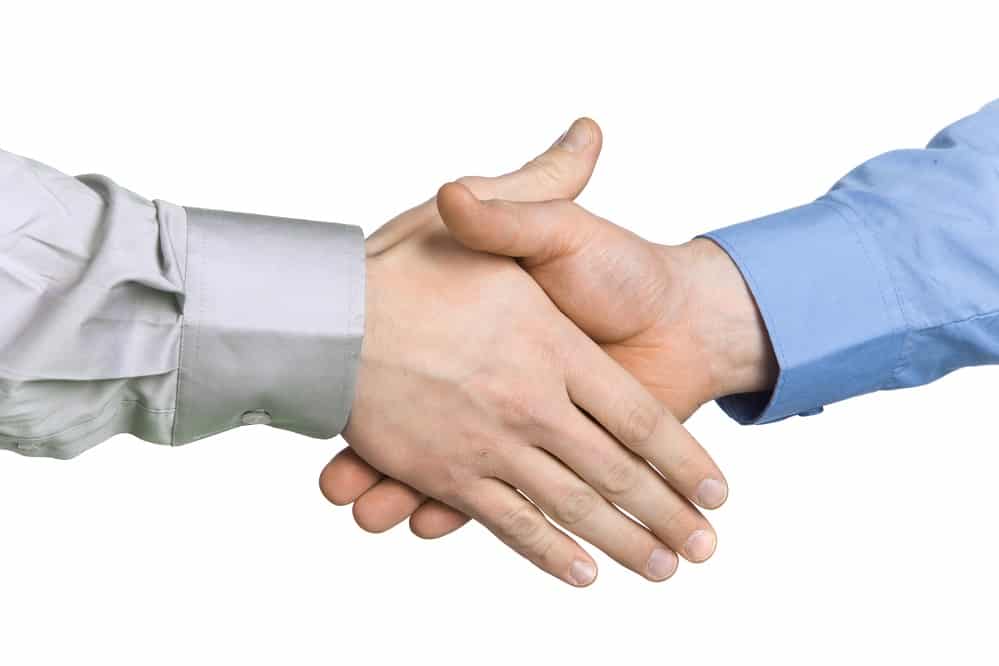 For Knight, companies need to find a way to collect data from consumers without making them feel like they are being tracked. For example, platforms such as Hulu and Instagram regularly ask their users to which advertisements they prefer among those offered to them. In this way, consumers have their say and inform their preferences in a consensual and explicit manner. This transparency in advertising targeting could be a first step towards a healthier relationship between brands and their customers.

Similarly, companies need to understand that the Big Data is not a magic formula to achieve success effortlessly. Given the amount of information available to them, many advertisers rely solely on Big Data. Brands need to understand their customers in depth, especially their emotions. If a product is not interesting to the customer or if the quality is not there, advertising targeting will be ineffective.

In fact, the Big Data should be used as an adjunct, a a tool to increase the effectiveness of advertisements and not as an engine. Narrative creativity must remain the watchword, because advertising must also entertain and move the consumer. Brands must not only think about who they are trying to reach, but also why they are trying to reach them. Advertisements should not be seen as flies that fly around the customer. Data should be used to the benefit of both brands and consumers, so that consumers are motivated to provide their data voluntarily.