89% of the developers surveyed work on software projects in multiple domains, often filling their free time creating applications in their personal areas of interest. However, developers should be interested in Cloud Servicesbecause it’s the most lucrative sector….

Only 16% of developers use Amazon Web Services as their primary host, and 44% develop on their own private cloud platform.. Developers most often create new applications in Java (24%), PHP (21%) and JavaScript (13%) on AWS. 54% of application developers using the Azure platform choose C#, which is understandable, as Microsoft has developed this language. 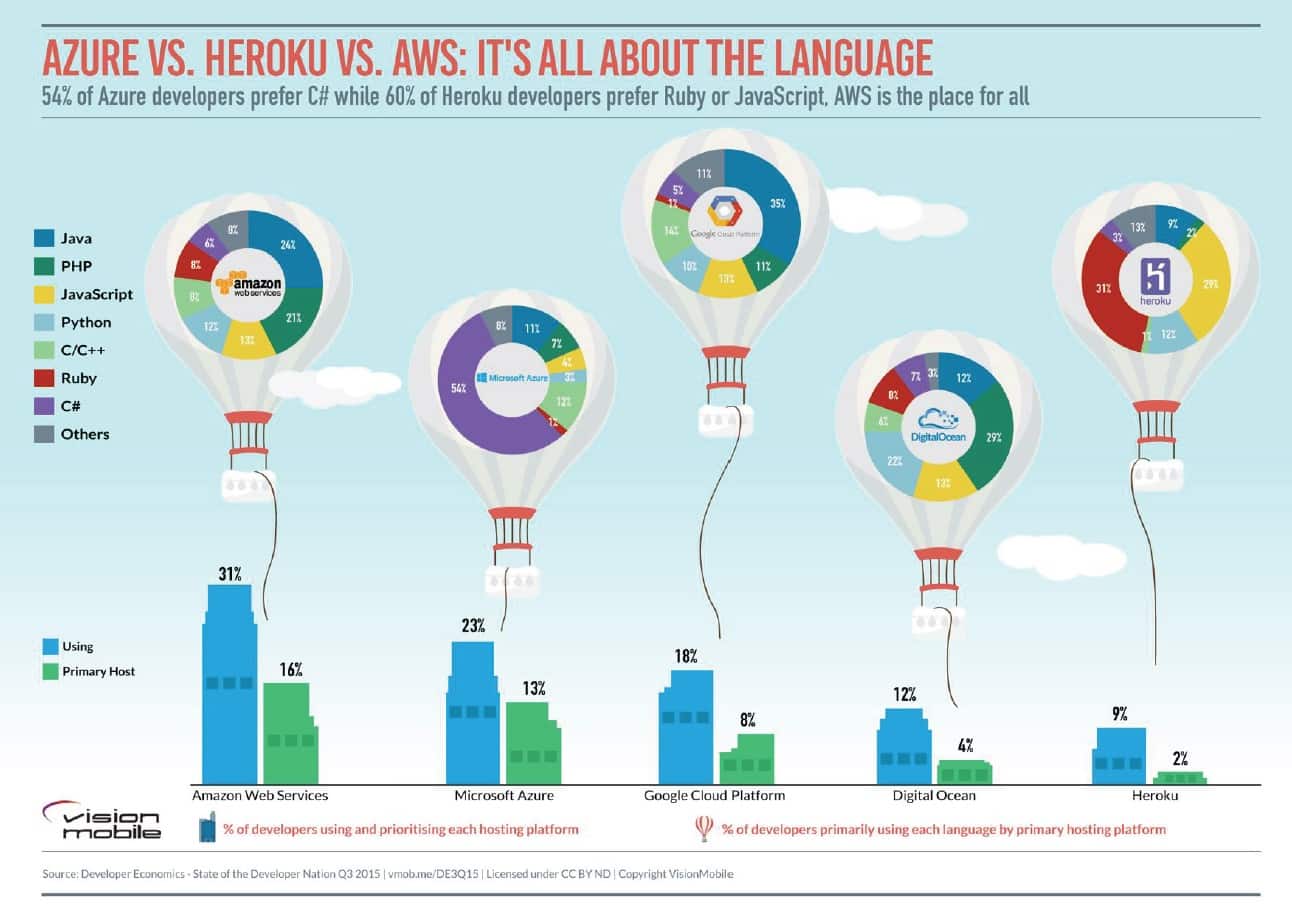 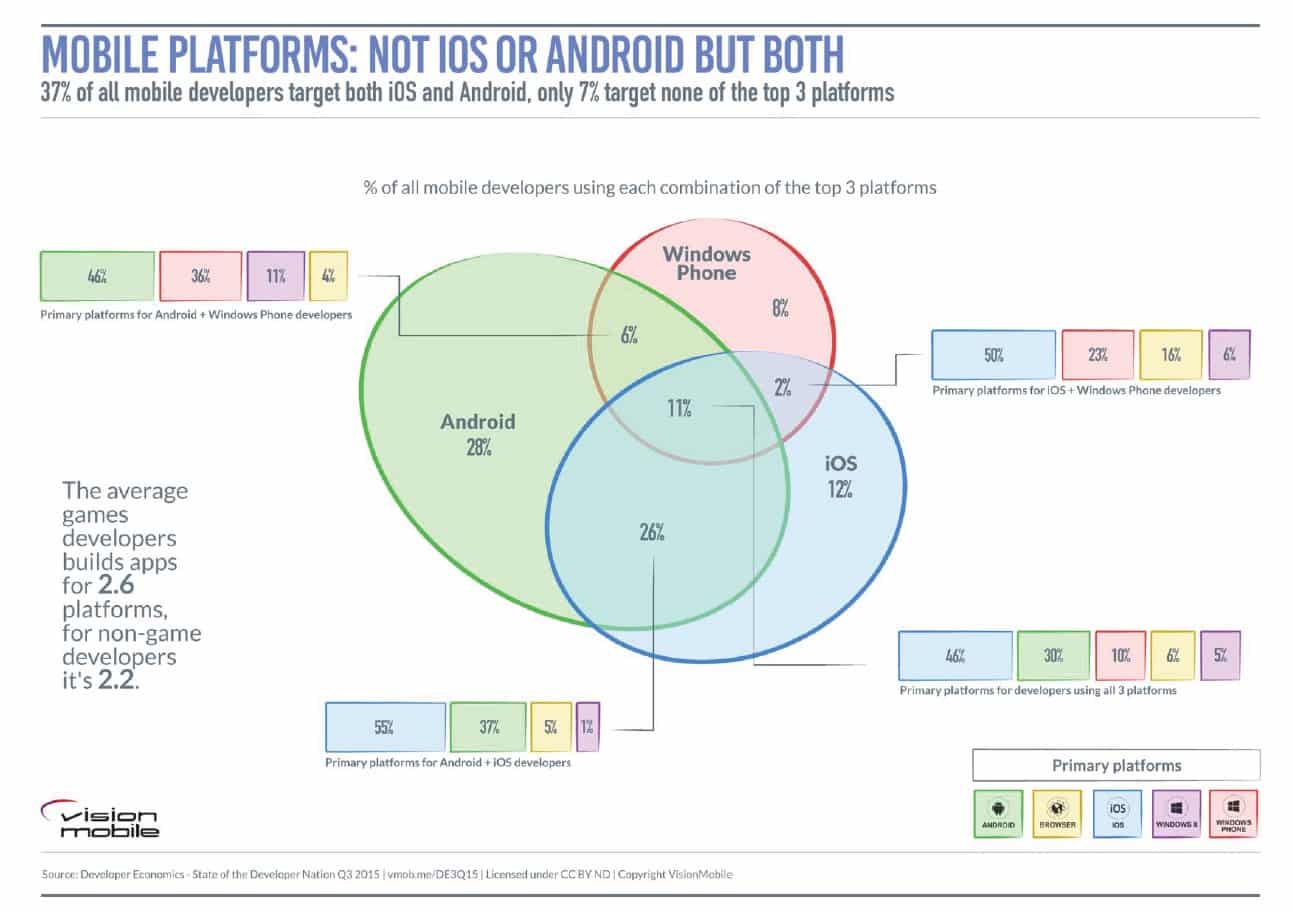