Elasticsearch can be an index, a search engine or a big data solution. Some people even say that “it’s a bit like Google”. By the way, Elasticsearch depends greatly on the level of familiarity each person has with it. Its use with Elastic Stack, its ecosystem of components has really developed over the years.

Elasticsearch can be defined as a search and analysis engine distributed open source. It is based on Apache Lucene but is developed in Java. At the very beginning, this technology was an evolutionary version of the open source Lucene search framework. Then, over time, it expanded and horizontally scales Lucene indices.

Elasticsearch’s roles are so appealing to today’s businesses. Not only does it store, search and analyze huge volumes of data quickly and in near real time. But, the technology also provides answers in seconds. That’s because the technology doesn’t search for text directly. Rather, it searches for a index.

How does Elasticsearch work?

Elasticsearch works with a few basic concepts. These govern the way it organizes data and backend concepts. They consist of three fundamental elements, the logical concepts, the main components and the ELK elastic stack.

When we talk about the logical concepts of Elasticsearch, we are actually talking about the documents, indices and the inverted index. The documents are the basic unit of information (expressed in JSON) that will later be indexed in Elasticsearch. A document can be more than just text. It can very well be any data, be it numbers, strings or dates. Each document has a unique identifier and a given data type, describing the entity type of the document.

As for the indicesThey include documents with similar characteristics. In general, all documents in an index are logically linked. In an e-commerce site, for example, there is an index for customers, one for products, one for orders.

On the other hand, an inverted index is an index in Elasticsearch. It is the basis for the operation of any search engine. It is actually a data structure that keeps a mapping of content like words or numbers to its locations. Basically, it’s a data structure that directs the user from a word to a document.

The main components of Elasticsearch are the group, node, fragments and replicas. First, a group can contain one or more node instances. It is an Elasticsearch cluster and its power lies in task distribution, search and indexing.

Second, a node is a single server that is part of a cluster. Its role is to store data. However, it also contributes to the indexing and searching capabilities of the cluster. Depending on its configuration, there are different types of nodes: the master node, the data node and the client node.

Then, the fragments are the subdivisions of the index into several parts. Thanks to them, Elasticsearch guarantees redundancy.

And finally, the replicas are copies of the fragments. They provide redundant copies of the data. Therefore, they easily respond to read requests such as searching or retrieving a document.

Elasticsearch is the central component of Elastic Stack. It is a set of open source tools for data ingestion, enrichment, storage, analysis and visualization. Thanks to its components Elasticsearch, Logstash and KibanaIt is known as the ELK stack. 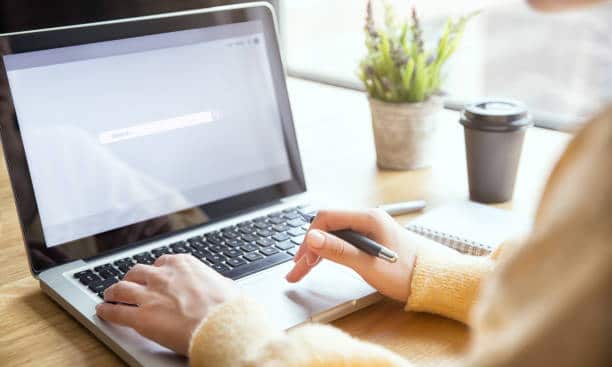 What is Elasticsearch used for?

Elasticsearch is mainly used for application search, web site search, enterprise search, logging and analysis. Elasticsearch is a must-have for applications that depend on a search platform for data access, retrieval and reporting. Thanks to its efficiency and precision in search, it is also very useful in site search. On the other hand, when it comes to enterprise search, Elasticsearch is a successful tool. It helps search for documents, products, blogs, people, and everything else. And as explained earlier, Elasticsearch is commonly used to ingest and analyze log data. In fact, it poses as a source of important operational information on log metrics to drive actions.

In addition, Security analysis, business analysis, infrastructure metrics, and container monitors. are added to this list. The ELK stack can very well analyze access and similar logs regarding system security. Consequently, it provides a more complete picture of everything that happens on the systems in real time. Also, many built-in features available in the ELK stack make it a good business analysis tool. The ELK stack is also used by organizations to analyze various metrics.

Many organizations use Elasticserarch in various cases, such as Netflix for example. It relies on the ELK stack to monitor and analyze customer service operations and security logs. For the case ofeBayIt uses Elasticsearch as its backbone. It has even created a custom “Elasticsearch-as-a-Service” platform.

Walmart also uses Elastic Stack to reveal the hidden potential of its data. It also leverages the security features of ELK. And this is for security with SSO, alerting for anomaly detection and monitoring for DevOps. 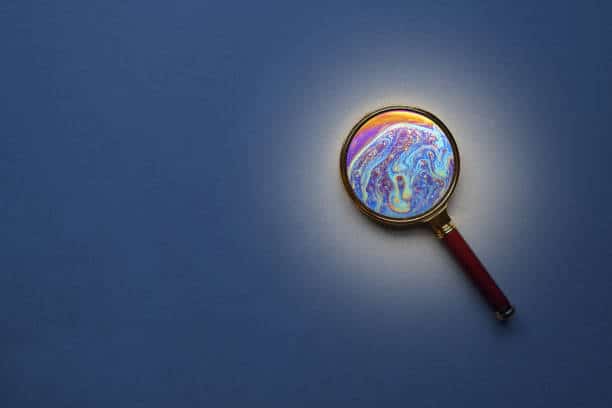 And why use Elasticsearch?

There are many advantages to using Elasticsearch. First of all, it is fast. Its Lucene-based design makes it excellent for full-text searching. Second, Elasticsearch is naturally distributed. It is the advantage of its possession of the various containers called partitions. These are duplicated to integrate doubled copies of the data at the time of the hardware failures.

Then, Elasticsearch also has a multitude of features that make data storage and retrieval more efficient. And finally, the Elastic suite makes it easy to ingest, visualize and report on data.