Since the introduction of Big Data, the term “Datafication” has become more and more talked about. What does it really mean and what is its current scope?

Datafication : Birth of the concept

By datafication, we mean the idea of transformation into data, into “data”. It means that something concrete, a situation, a phenomenon, actions are transformed into data. Essentially, in the context of datafication, it is about data from human life.

The term was born in 2013 during a study of Big Data processes within business and the humanities and social sciences. According to Mayer-Schönberger and Cukier (2013), to data a phenomenon is to to transform it into quantified, tabulated and analyzable data. The authors also insist on the difference between digitizing and datafying. The datafication allows the categorization of digital data, they are then consultable. 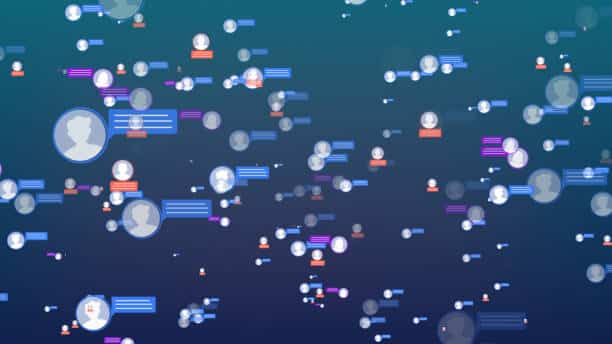 The interest of datafication does not depart from the interests of massive data collection. However, it goes deeper, because through datafication, different aspects of human life will be able to be studied on a large scale. Moreover, massive processing and automation will follow as we go along. We will be able to sneak a peek at the advanced technologies related to Artificial Intelligence and their benefits.

The first ones to find interest in datafication are probably the companies as well as the actors present in the research in human and social sciences. The State, the organizations around the civil society as well as the communities also benefit from the datafication.

In fact, everything depends on what the actors will do with the collected and studied data. The value that one attributes to this data is important depending on its quality and quantity. Holding information does indeed give power. The convergence point between knowledge and power that datafication creates requires a lot of thought.

What elements are found in the datafication process?

By value generating processWe will understand the various stages by which we will give them value. We speak here about a monetary value. But there are several aspects to these processes: state control measures, access management, security, storage. These are generally at the direction of the state and companies. 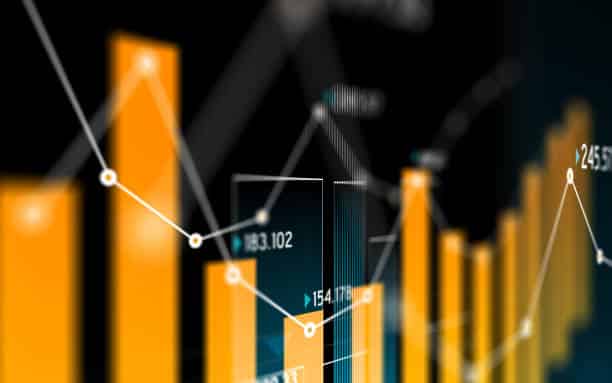 The other components of datafication

Quantifying current data mobilizes various conditions and components. Collecting data on a large scale requires the existence and manipulation of platforms that harvest data. This data on users will then be the subject of a analysis. They will finally make it possible to predict behaviors. This faculty of forecasting and prediction takes all its advantage in the economic activities of sale and advertising.

Some platforms do not look at first glance like platforms that only collect data. The case of Facebook is an example. This “external infrastructure” in the form of a “social network” collects data on a large number of people. Facebook will then sell the data to commercial companies or service providers. The aim is to use the information to increase sales figures or sometimes to influence the consumption behavior of users. These actions are possible because various activities take place within the platform. For example, users are first encouraged to use the application to buy products, interact with friends and family, etc. These incentives drive the use of the application. These incentives drive action, and these actions will be transformed into data.

According to Cristina Alaimo and Jannis Kallinikos (2017), management theorists, the datafication process includes theabstraction of information. The facts of the social life pass subtly by mutations in quantified data.

In what areas is datafication actively used?

As said before, companies as well as the government are the primary beneficiaries of datafication. In the insurance sector, banking, human resources, academic research in social sciences, medicine, hiring and recruitment; datafication is particularly active.

The companies ofinsurance can use the data to update risk profiles. Human resource management also benefits from Big Data. And in research, datafication will take the place of sampling.

Datafication is often used by companies to improve their services. This is the case of Airbnb.

Right, sales and marketing of products and services are the most benefited by datafication. The study of user behavior usually generates promotional, discount or flash sale seasons. 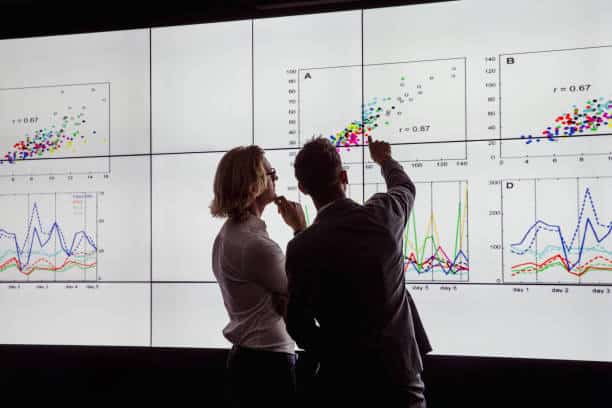 Controversies on the subject: datafication criticized

Even though datafication is presented as advantageous, studies guilt it to justify discriminatory actions at the expense of already disadvantaged peoples. (Gandy, 1993; Eubanks, 2017; Benjamin, 2019).

Observing this trend of massive collection and quantification of social facts, a management scholar named Shoshana Zuboff will speak out. She argues that in reality, datafication represents a “aberrant form of capitalism.” (Zuboff, 2015, 2019).

This critique joins Marxist critiques of data production. Datafication is criticized for only targeting the “profit generation”.

The process of collecting data via social networks is moreover perceived as the creation of a “multifaceted market”. The latter based on datafication will bring together advertisers, sellers as well as customers in one place (Rieder & Sire, 2014; Cohen, 2018). A recent topic explains it well: the GAFAMs that dominate the world thanks to Big Data.

Datafication massively appropriates data from our daily lives. The real question is not about the existence of data but about their use and the purposes for which they are dedicated. Henceforth, vigilance is necessary.