Data backup consists of copying or archiving data to be able to restore it in case of loss. Find out everything you need to know about backup: definition, usefulness, advice, best storage media…

For a data-driven enterprise, data loss can be catastrophic. This is why it is essential to use data backup. It consists of copy or archive files or databases. The objective: to preserve them and to be able to recover them in the event of equipment failure or other incident leading to a loss.

What is data backup? 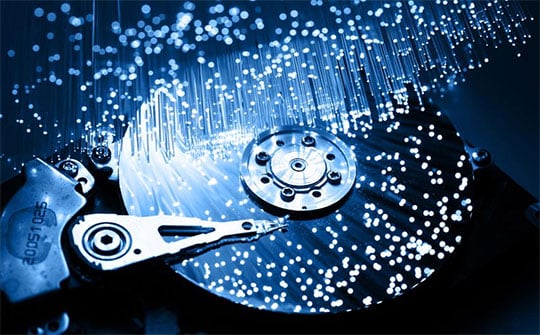 This is why it is essential to perform data backups. The backups will capture and synchronize a point-in-time snapshot. that it will be possible to reset in case of problems to recover lost data. This is called “file recovery”.

Which data should be protected by a backup? 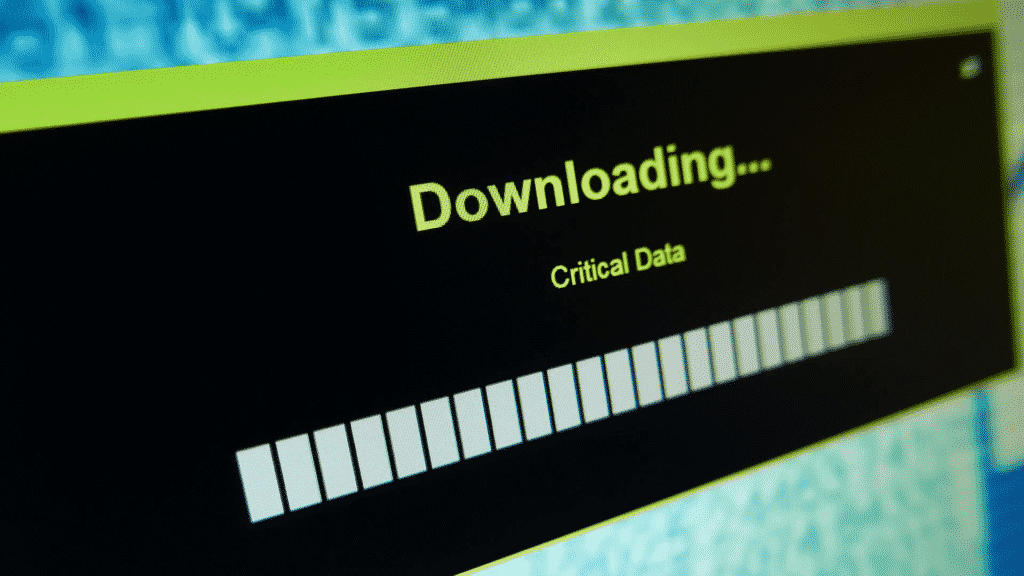 In general, it is recommended to make a backup for all important data that cannot be easily replaced. This applies in particular to databases or applications.

On the other hand, it is no need to back up programs or system folders. The programs will need to be reinstalled before they can be used again. System folders cannot be restored from an OS installation disc. Therefore, be sure to keep the program installation disks, operating system disks, and registration information in a safe place.

How often should a backup be made? 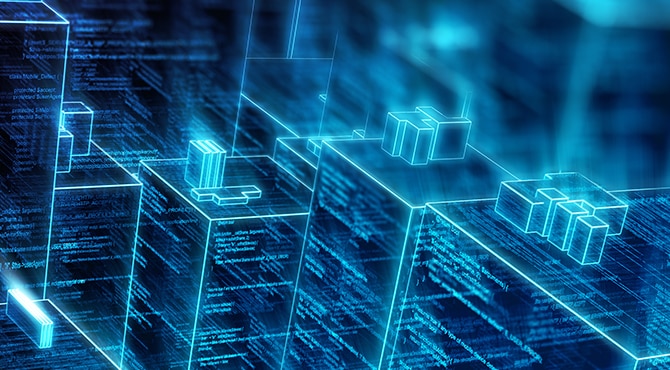 This process is governed by predefined policies that specify, among other things, how often data backups are made and how many copies (replicas) are required. It should make a full backup once a weekThe use of the website should preferably take place on weekends or outside working hours.

For added security, companies often schedule differential or incremental data backups to perform a backup of the data that has been modified between two full recoveries.

Which storage medium to use for backup? 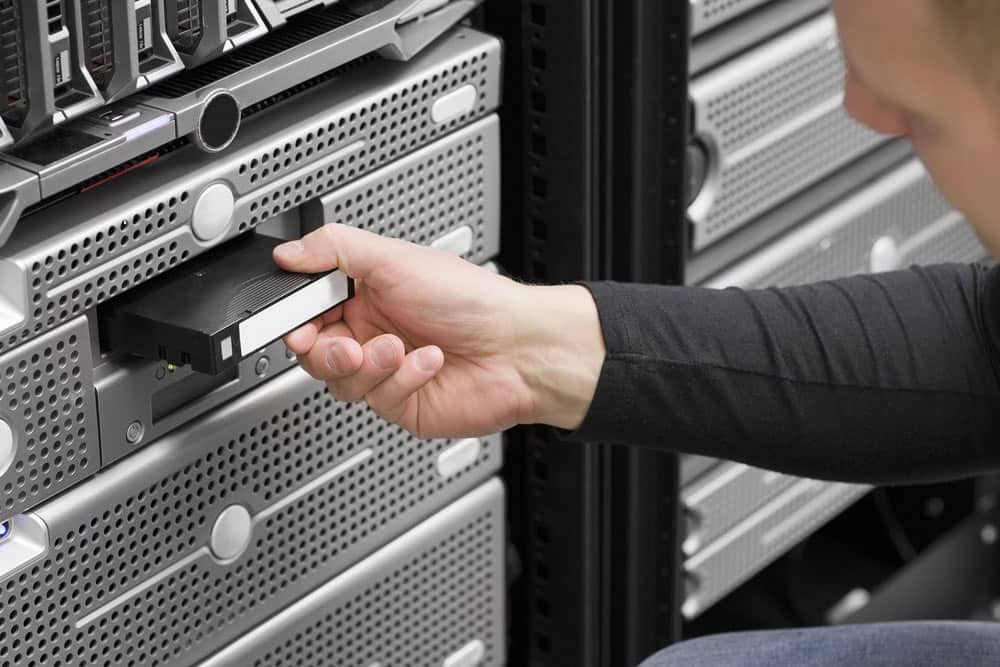 In the past, mainly magnetic tapes were used for data backup. Subsequently, disk backups appeared. Even today, these two storage media are still the most widely used. The increased density of magnetic tape has given this medium a second lease of life.

A alternative is that of Virtual Tape Libraries. a disk-based system that mimics the behavior of a tape library at a lower cost. On the other hand, SSDs are generally avoided because of their lower endurance.