Cyberstalking makes many victims especially with these social networks that accumulate more and more users. This phenomenon tends to destroy the psychology of some people, especially young people.

Cyberstalking is gaining more and more ground. The rise of the Internet and its derivatives has brought a lot to society. Many people benefit both socially and financially. However, this uncalculated growth hides another facet to be feared. More and more people are suffering from online harassment. Whether via text messages or emails, or directly on social networks. The consequences are more serious than one would think because the victim loses his or her self-esteem. Some even go as far as suicide. This leads us to take a closer look at how to react, how to protect ourselves and others from this phenomenon. But first, it is important to shed some light on what cyberstalking is. Cyberstalking is insulting, threatening or make fun of someone online in a way that repetitive. The use of different tools that use the Internet differentiates it from harassment: social networks Such as Meta and Instagram, messaging, forums, etc. It is defined by looking at the frequency of words and media (photos, videos) received by the victim.

When talking about cyberstalking, there must be the perpetrator, the victim and the intermediary (social networks in general). The act can be direct or indirect. Online harassment is said to be direct when the perpetrator utters insults and hurtful words directly to the victim by e-mail or messaging. On the other hand, indirect cyberstalking involves nasty comments and photos/videos posted on social media in order to destroy the victim’s reputation.

The word harassment means the repetition of negative acts against a person, intended to degrading his or her living conditions. The degradation can affect both physical and moral conditions. Thus, a person who is a victim of cyberstalking may experience physical or psychological disorders such as weight gain, anxiety, among others.

Cyberstalking, the most serious form of cyberbullying

Cyberstalking is classified as a form of cyberbullying. Only, it is the case that is considered the most most serious of all. By the way, cyberbullying can manifest itself in many ways, the most common of which are:

We talk about doxxing when the perpetrator disseminates personal or sensitive information about the victim without asking him for his consent. The purpose of the act is to humiliate or embarrass the person. It can take the form of the dissemination of photos, documents, or private conversations in an online group. In this case, the absence of consent of the person concerned is the key to qualify it as such.

You can learn more by visiting our file on doxxing. Note that such an act is punishable by 2 years in prison and a fine of 60 000 €.

When a third party uses a person’s information to create an account on social networks, it is a fake account. When this fake account is used to share inappropriate contentis said to be fraping. The author publishes homophobic statements or insults via such an account. In this case, the victim is the person whose personal information is used to create the account.

When the insults are repeatedor when the victim receives threats beyond these hurtful words, it is called cyberbullying. This is the most serious form of cyberbullying that exists. Making false accusations and threats against a person can be considered online harassment. In France, such an act constitutes a offence punishable by a penalty which may include imprisonment.

What are the consequences?

There are many consequences of cyberstalking. They can affect the physical as the mentalespecially if the victim does not receive the corresponding aids. In general, it is the mental disorder that has an impact on the physical. The following example will help you understand how serious cyberstalking can be.

Following personal photos of her posted and insulting words on social networks, Camille, a young college student, no longer wants to go to class. The young girl closes in on herself and begins to have sleep disorders.

Since she can’t sleep, she eats all the time. In a few weeks, she has gained weight and her face is covered with acnes. With her parents too busy at work, Camille began to seek refuge in alcohol and drugs. Now she has suicidal tendencies.

This is just a simple scenario, but it helps to see how cyber stalking can affect our daily lives. Fortunately, we can always help the victim, but how?

How do you help someone who is being cyber-stalked?

Although the consequences are harmful, cyberstalking can always be fought by starting to help the victims. If you have a friend who has been bullied online, take the time tolisten toThis is the most important step. Then, it is necessary to convince him to report the offense to the appropriate authority for the purpose of terminating the offense.

It is also important to remember that a person who is the victim of such an attack may be fragile. So, we don’t need to remind ourselves that words can make a difference. Teachers and parents are also good counsellors, so encourage your friend to speak with these people.

If the victim does not want to report the cyberstalking, she should be reminded of the dangers that this could cause in the long term. They should also be encouraged to do so, so that they are not ashamed to report their stalker. 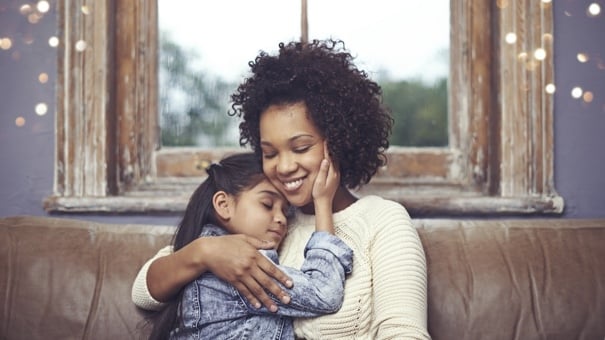 Protecting Yourself from Online Harassment

Anyone can be a victim of harassment via social networks and platforms. So, it is important to know what to do when these things happen to you.

First of all, you have to adopt the right actions to avoid sinking into depression. You can simply ignore the stalker if you can stand his or her insults whatever they may be. Only few people can, especially since the consequences can go as far as disrupting your private life. In this case, it is advisable to block your stalker and report them to the administrators of the site or social network.

In some cases, filing a complaint is safer to ensure that threats are not repeated. But to do this, it is necessary to capture the images and videos, the messages and comments that will be used as evidence. Then, don’t forget to talk to your parents, your colleagues, your teachers. Their support is essential. They can also help you to collect evidence you need or punish the cyberstalker if he or she frequents your institution.

In France, in addition to the gendarmerie and the police, you can also turn to dedicated services. For this purpose, you can call Net Écoute at 0800 200 000 or consult the site ” NO TO HARASSMENT “for advice.

What the law says

In France, cyberstalking is an offense. When it is found, the public prosecutor can request a penalty ofimprisonment and/or a sentence offine against the perpetrator. The sanction is more severe when it concerns a victim of under 15 years of age.

In general, the correctional court imposes a fine of 30,000 € as well as 2 years imprisonment. The maximum penalty is 3 years in prison plus a €45,000 fine if the perpetrator is of age. If the perpetrator is a minor over the age of 13, the prison term varies between 12 and 18 months depending on the age of the victim and the fine is €7,500.

However, the victim must file a complaint so that the court can initiate the procedure. This is where the victim needs to show the incriminating evidence. Otherwise, if the victim does not want to file a complaint, he or she can simply report the contents to the administrators. 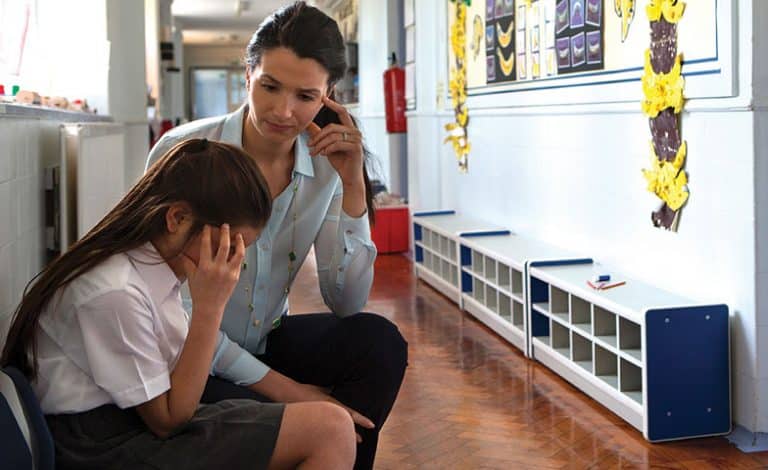 How to report cyberbullying?

If you want to report cyberbullying, here’s how to do it: first, you need to gather the evidence against you. Then, you have to file a complaint with a competent authority (police or gendarmerie).

The evidence against the stalker is the content he or she has disseminated, either directly or indirectly. This includes images and videos posted online, comments and messages that the victim has exchanged with him. E-mails are also used as evidence when their content is intended to intimidate the person. The collection of these elements can be done with the help of a bailiff to ensure their admissibility.