Although a company strengthens its cybersecurity, a cyberattack always threatens it. That’s why an organization wants to provide maximum protection to everything it owns. Besides devices, online privacy, family and home are critical data at stake. So, they need optimal security.

What is a cyber attack?

A cyber attack is a attempt to gain illegal access to electronic data stored on a computer or device.

But who can be behind a cyber attack?

However, potential threats fall into two including external threats and internal threats. The former include criminal groups, professional hackers and amateur hackers. The latter are users who have legitimate access to company assets. They typically include negligent employees, disgruntled employees (current or former), partners, customers, contractors or suppliers with access to the system.

Still, it is worth explaining that a cyber attack is different from a data breach. This is a type of security incident where information is accessed without authorization. These include social security numbers, passwords or financial account numbers. These are then either sold or traded on the dark web for criminal purposes such as identity theft. 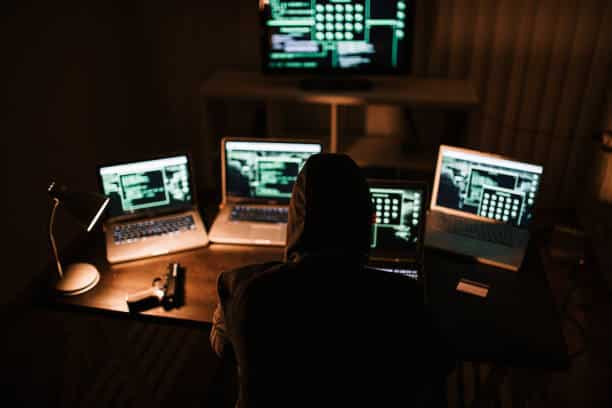 What are the cyberattackers targeting?

The data taken or attacked by cyber attackers differs depending on their objectives. For the companyThey can attack financial data, customer lists, email addresses and login credentials. In addition, they can also attack intellectual property such as trade secrets or data design information. They are also interested in access to IT services because it allows them to accept financial payments.

For the customersThey can touch its financial data and databases. This also includes personally identifiable information.

What causes a cyber attack?

The objectives of a cyber attack can be diverse. There are those who want to damage the reputation of the company or even destroy it completely. There are also those who want to reach a particular person and steal their valuable data. That said, these causes can be summarized in these three broad categories: criminal, political and personal.

A criminal cyber attack is carried out for financial gain via money theft, data theft or business disruption. The same is true for a personal cyber attack. The latter is caused by disgruntled current or former employees, for example. It is usually an act of revenge. On the other hand, political attackers seek attention. This form of attack is called “hacktivism” and the attackers expressly make it known to the public.

Cyberattacks affect individuals and organizations. In other cases, they even target groups or governments.

What are the most common types of cyberattacks?

Cybercriminals today attack with hyper-sophisticated tools. That said, it depends on the type of cyberattack, of which the following are the most common.

A backdoor Trojan creates a backdoor vulnerability in the victim’s system. It thus facilitates obtaining remote and almost complete control.

Aimed at getting a user’s information, XSS attacks insert malicious code into a legitimate website or application script. JavaScript is usually the tool that cyber attackers use. However, some attackers also use Microsoft VCScript, ActiveX and Adobe Flash.

DoS attacks impede responses to service requests. As a result, the system’s ability to function is immensely reduced.

DNS tunneling is a transactional protocol. It is used to exchange application data.

Malware has the role of making infected systems unusable. There are many variants, most of which destroy data. They proceed by deleting important files that ensure the proper functioning of the operating system. 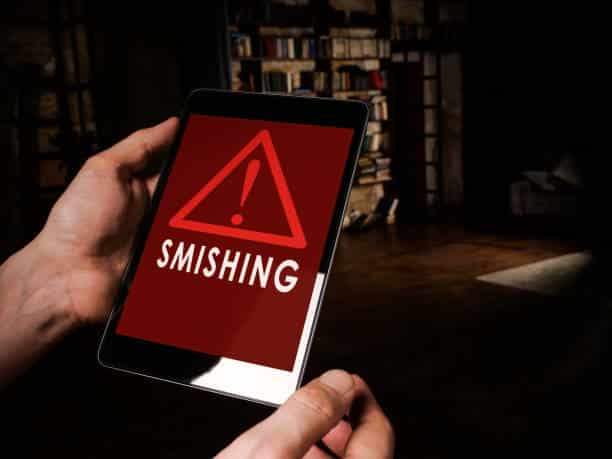 A phishing attack is an attempt to steal users’ credentials. This can also include sensitive data such as credit card numbers.

Attackers trick users with emails or text messages. They make them believe that they are legitimate by using fake hyperlinks. It should be remembered that this practice is now detectable through phishing.

Ransomware is known as ransomware. It is sophisticated malware that takes advantage of system weaknesses. They use really strong encryption. So, they easily manage to gain access to the data or functionality of the system and take it hostage.

With ransomware, cybercriminals demand payment for the release of the system.

Zero-day exploit attacks take advantage of unknown hardware and software weaknesses. Developers may only realize this after days, months or even years.

What are the consequences?

The occurrence and success of a cyberattack can greatly damage businesses. The effects can be multiple: significant downtime, data loss or manipulation. In the case of a ransomware-type cyber attack, there is also a loss of money. Unfortunately for the affected company, a cyber attack can lead to service interruptions or serious financial losses.

How do you protect yourself against a cyber attack?

There are steps that can be taken to minimize the threat and risk of a cyber attack. These three steps are the main ones.

First of all, the software should always be up-to-date with the latest version. This applies to the security software, the web browser and the operating system. Updates prevent access by cybercriminals by fixing various security holes.

Next, files must be secured. To do this, there is no substitute for backing up important documents. Every company has several choices such as external hard drives, flash drives or backup services and in the cloud.

Then, the encryption of a device is a way always reliable. Only the person who has the decryption key will have access to the sensitive files on the devices. And this is true whether it is a laptop, tablet or smartphone. And finally, use multi-factor identification. Also known as two-factor authentication, it can prevent cybercriminals from accessing different accounts.

There are two ways to protect the wireless network. On the one hand, you need to secure the router. And on the other hand, to use a strong encryption. For one, it is advisable to change the password to a new, more forgiving one. The default passwords that come with some routers are very easy for cybercriminals to guess. For the other, the company should make sure that the router offers WPA3 or WPA4 encryption. Encryption prevents third parties from reading the information sent over the network.

Cybersecurity also means maximum vigilance. So, the first thing to do is obviously choose strong and unique passwords. Apart from avoiding the same password for several accounts, some criteria are ideal. These are: 12 characters minimum, including letters, numbers and special symbols.

Second, the use of good antivirus or VPN effective as NordVPN is also an excellent support. By the way, a virtual private network (VPN) helps protect against online threats. It offers the privacy and anonymity essential to enjoy a private online network when connecting publicly. And third, follow the news remains a necessity to prepare for and respond to cyber threats. 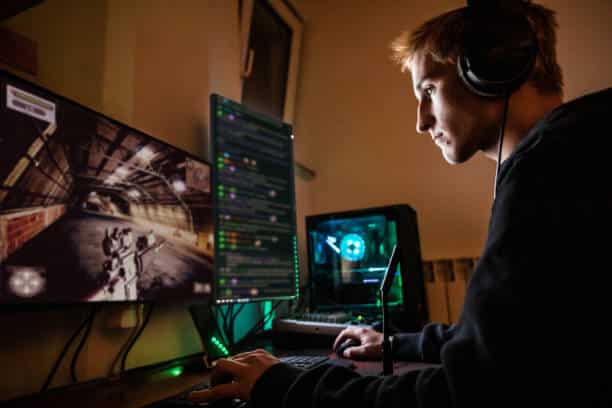 And what to do in case of an attack?

Obviously, even if you make every effort to protect yourself from cyber attacks, they can still happen. And it’s extremely difficult to determine what effect they will have. At least until they happen. It’s really important to know what to do and how to react if it happens.

First of all, you will need to confirm the attack and find out if any information is compromised. If so, you need to know exactly what type of data has been affected so that you know the next steps to take. Then, in order to restore the security of your devices and accounts, you will need to change and strengthen your login credentials and passwords.