IT is becoming more and more important in companies, especially with the rise of the all-connected and data-driven businesses. In this context, it is essential for organisations to entrust responsibility for their IT services to a highly qualified expert. This role is that of the Director of IT Services.

Within a company, the Chief Information Officer (or CIO) is the head of the IT unit. It is up to him to propose IT solutions in order to support the company’s objectives and to solve the various problems.

What is the role of the CIO?

Of course, the CIO is first and foremost a computer expert. He has a perfect command of his company’s IT environment, and must know it like the back of his hand. Thus, when new technologies emerge, he is able to make this environment evolve.

In the past, in the 1980s, its role was mainly technical. However, with the growth of data storage, transmission and analysis, the Director of the IT Department also became a key contributor to the company’s strategic objectives.

Today, he is also a manager whose role is to manage the team of computer specialists of the company. It is also responsible for recruiting new IT staff. However, depending on the size of the company (and the importance of the IT department), the CIO may lead a large team of employees or, on the contrary, work alone.

In many cases, on a day-to-day basis, he or she delegates the supervision of IT operations to a technology assistant. According to a survey published by Gartner in 2015, nearly half of the CIOs around the world are supported by a COO (Chief Operating Officer) to fulfill that function.

The Director of Information Systems must also manage material resources, define budgets, and develop IT strategy. As head of the IT division, he participates in the company’s management committees. He is responsible for raising awareness among senior management (but also among employees) of the added value of IT systems and the possible risks they represent for the company. 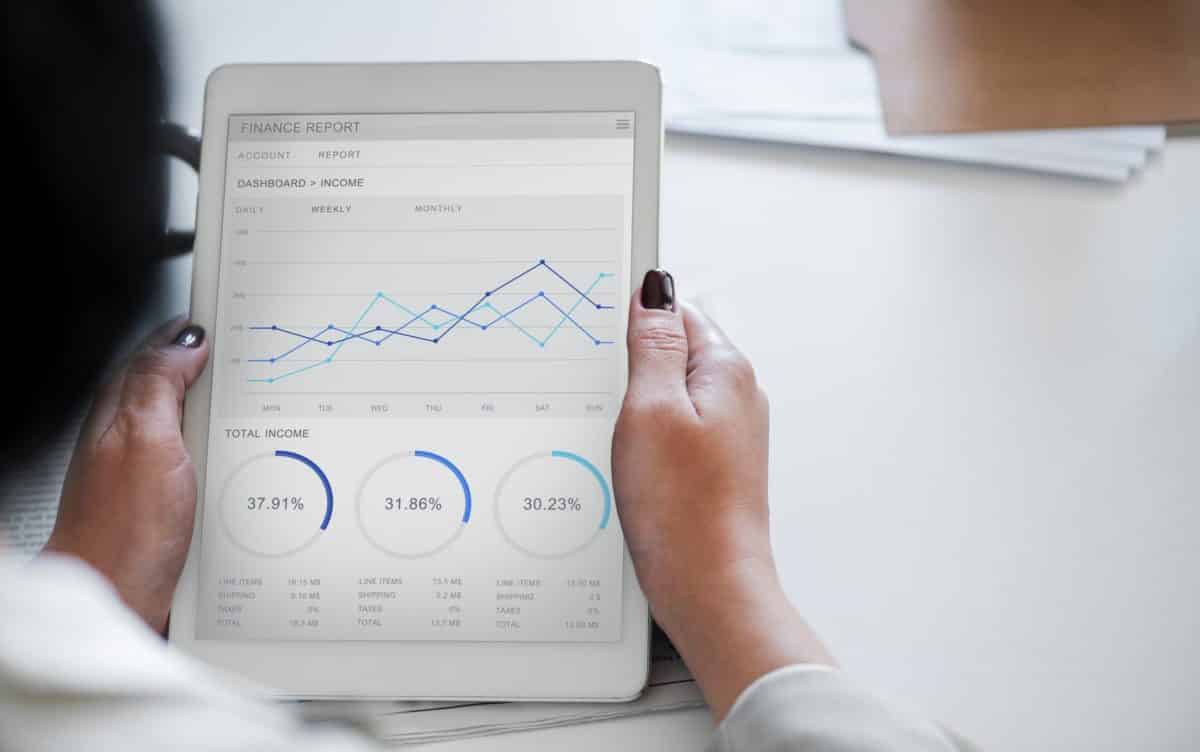 All over the world, and particularly in France, CIOs are turning more and more to Big Data. A trend that has been growing since 2016, according to the Digital Transformation Barometer JDN / Club Décision DSI / IT Research. Thus, 23% of French CIOs had launched or completed a Big Data deployment in 2016, compared with 12% in 2015.

In addition, 54% were planning to launch a Big Data project. At 2017, they were 80% according to another study conducted by Talend..

Slightly more than half of the Barometer survey participants also felt that Cloud platforms were now mature enough to support a Big Data platform.and a quarter had already implemented analytical solutions on the cloud.

However, it should be noted that Big Data is no longer considered inextricable to the CIO.. From now on, data analysis also involves senior management and employees who can access it through self-service tools.

According to a study conducted by PAC for Qlik among 129 professionals, the ISD no longer has such a key role in initiating Big Data projects. This would be related to the disappointment caused by the wave of large BI projects that did not finally correspond to the needs of users.

Nearly a third of IT managers, themselves, recognize that they are no longer indispensable for data projects. Another study, conducted by PAC for Syntec Numérique, revealed that 79% of French companies have already carried out data enhancement projects without the intervention of the ISD.. Despite this, 41% of the participants consider that ISD remains a “privileged partner”.

In 51% of the companies surveyed by PAC, the Directorates-General are initiating Big Data projects. However, this autonomy is generally the result of the success of the ISD having implemented self-service Business Intelligence platforms.

Nevertheless, if the organization of the data and the management of its quality are accessible to all, Data governance remains centralized at the ISD level in 38% of cases.. In 16% of the cases, the business divisions are in charge. And in 22% of companies, the IT department and the business units share this task.

Federating autonomous IT pockets (Shadow IT)

In the new IT era, the CIO is no longer the sole decision-maker. According to Gartner, more than 50% of IT expenditure is made outside IT departments. This loss of control over budgets and the proliferation of projects is changing the role of the CIO. Previously, he was fighting against Shadow IT. Today, this phenomenon has taken on such importance that it must federate all systems and software. The goal is to keep control and keep a grip on security and maintenance expenses. The CIO must therefore rely on an advanced IT strategy in which the various solutions installed are logically interwoven. A significant challenge.

What are the skills needed to become an ISD?

In order to carry out his or her duties, the director must have a unfailing expertise in the field of information technology. He or she must master the various computer languages, operating systems and a large number of software programs.

It must be a good managerThe IT department is able to manage its troops and ensure communication between the IT department and the rest of the company. He is an organized and rigorous person, but also a creative person capable of determining the appropriate solutions to meet the problems encountered by the company and to stimulate its growth.

The CIO becomes an expert in cost control. He communicates directly with the works council to ensure that systems meet key performance markers. This makes it possible to establish the “quality-price” ratio of the IT solutions employed.

How do I become CIO? What are the trainings to follow?

To become an IT Services Manager, it is recommended that you obtain an engineering degree. It is also possible to enter this profession with a university degree in computer science.

However, do not expect to become a DSI directly after your studies. It is a job reserved for experienced senior profiles having worked in different fields and different companies.

Which companies are recruiting CIOs?

Almost all companies today need a CIO. Information technology is ubiquitous in all areas and plays a decisive role for companies. A qualified Information Systems Manager will therefore be able to find work in a company in the field of his choice.

On average, an IT services manager earns between EUR 70 000 and 150 000 gross per year. However, this salary varies according to the size of the company and its geographical location. It also depends on his or her years of experience.

With respect to the IT budget allocated to the Director of ITIt is often calculated as a percentage of the company’s turnover. This percentage also varies according to the sector of the company and its dependence on technology. According to the Gartner Benchmark Analytics report “IT Key Metrics Data 2014”, it ranges from 1% in the construction, materials and natural resources sectors to 6.7% in the software publishing and internet services sectors.

At the same time, IT managers need to assess the financial scope of an IT project while ensuring that it will fully perform its function. Their technical knowledge and accumulated experience facilitate decision-making. The strategic vision therefore integrates budgetary issues. However, they must also anticipate risks in order to avoid hacking and system blockages. Consequently, taking into account the DPMR becomes essential for this role, which is particularly sought after in the context of the ongoing digital transformation.