The era of Big Data capitalism has begun. Companies can use data as a new growth factor, and personal information about consumers is seen as the new oil. According to Intel CEO Brian Krzanich, consumer purchasing behavior data and other data collected by equipment sensors help create new services.

In Japan, thanks to the imminent reform of the data protection law, it will soon be easier to collect consumer data. Starting at the end of May, Companies will be prohibited from reselling personal information about identifiable customers to third parties without their consent, but anonymous information may be resold for marketing or other purposes..

In Shinjuku, Tokyo, in Isetan’s wine shop, a humanoid robot offers customers the opportunity to taste three different wines. After the tasting, the customers give their feeling and, based on their reaction, the robot recommends a wine. This robot is used as part of a customer service program based on artificial intelligence.

This program is the result of a collaboration between Isetan and Colorful Board, a Tokyo-based investment arm, and has collected data on the tastes and preferences of more than 1,000 people.. Colorful Board plans to partner with 30 companies to collect data on different areas of interest from one million people. 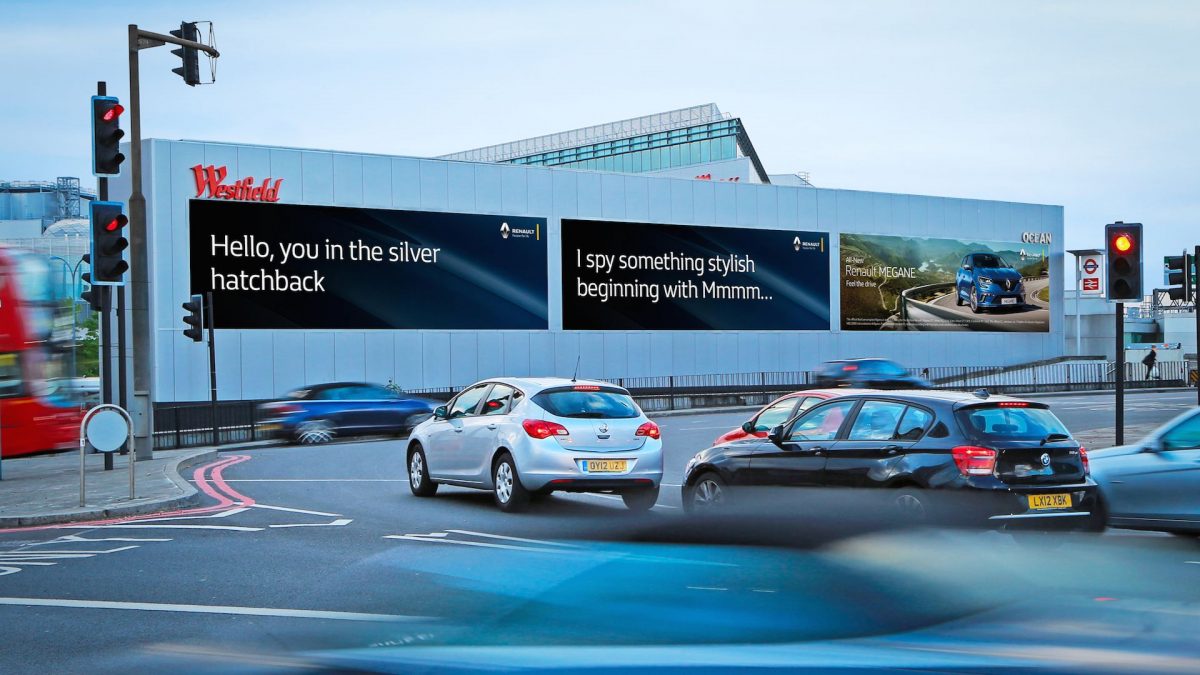 Similarly, Japan’s leading advertising company, Dentsu.., intends to develop customised advertising for each individual on billboards using artificial intelligence.. A camera will be able to analyze each person, to estimate their sex, age, and other criteria to propose personalized advertisements.

A first test was conducted last year. A system IA identified vehicle models on a Tokyo expressway to provide customized advertisements on billboards.. In the near future, Dentsu plans to use this system in densely populated places such as the famous intersection of Tokyo’s Shibuya Station.

The telephone operator KDDI also plans to partner with the consulting firm Accenture to analyze data from its 40 million subscribers in order to develop services that meet their needs.. This will allow him to create a new business thanks to Big Data. 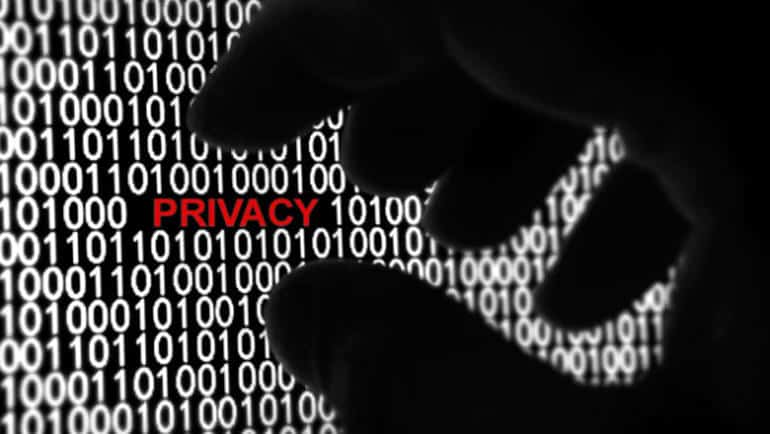 In Singapore, it is permitted to collect personal information in public places. For example, NEC recorded the faces of 200,000 public transport users at train stations in Singapore every day for six months in 2013 to conduct analytical studies. In Japan, this practice is strictly prohibited.

Subjects in such a study may feel that their privacy is being violated. In the United States, the retailer TARGET created a scandal by monitoring customers’ purchases to determine whether they are pregnant in order to send them discount coupons for baby products. Similarly, in Japan, the JR Ease railway company was criticized in 2013 for selling passenger data to Hitachi without warning.

Other rail operators are using Big Data in a more measured way. Tokyo has developed a mobile application allowing users to understand congestion at major stations. The Cameras take pictures of people near the gates, but the images are made impossible to identify.. This process not only ensures compliance with the law, but also prevents passengers from feeling robbed.

The computer technologies have made it possible to gather large amounts of personal information. Businesses continue their efforts to use these data to improve their competitiveness while protecting data confidentiality.