Bit means binary digit, which is the basic unit of information. It is the smallest unit of data that a computer can store and process. It is always in one of two physical states.

It is like an on or off switch, like off or on, low or high, or true or false. Therefore, this state is represented by a single “binary value”, which is usually, either 0 or 1. That said, this binary value represents each bit. With the use of capacitors, the binary digits are kept in memory. This is because these capacitors hold electrical charges. The charge first determines the state of each bit. Then, in its turn, determines the value.

A bit is an acronym, can we write it in capital letters?

Indeed, the word “BIT” is one of many acronyms. But as with most of them, it can be written in both forms, either in lower case or in upper case. There is actually no requirement for the term. Anyone can write it any way they want, as long as that “anyone” remains consistent.

Focus on the history of the bit

The first form of bit appeared discreetly in punched cards. It was through the use of coding data invented by Jean-Baptiste Falcon and Basile Bouchon in 1732. Joseph Marie Jacquard then developed it in 1804 before Charles Babbage, Semyon Korsakov, Hermann Hollerith and the initiators of laptops like IBM adopted it.

In addition, the perforated paper tape was another variation of the concept. Theoretically, the card or tape (carrier) carried the collection of hole positions in all these systems. All positions could or could not be punched, carrying one bit of information. Then, in 1844, the use of text coding by bits was realized in Morse code. Also in 1870, it was used in digital communication machines like teletypewriters.

Ralph Hartley then suggested a logarithmic measure of information in 1928. As for the word “bit”, it is Claude E. Shannon who used it for the first time. This was in his seminal paper “A Mathematical Theory of Communication”. He then attributed the basis to John W. Tukey, who in turn was the author of the Bell Labs memo written on January 9, 1947 in which he contracted the binary information digit.

In 1936, to be stored on punch cards, “snippets of information” were written by Vannevar Bush. At that time, mechanical computers used this information. 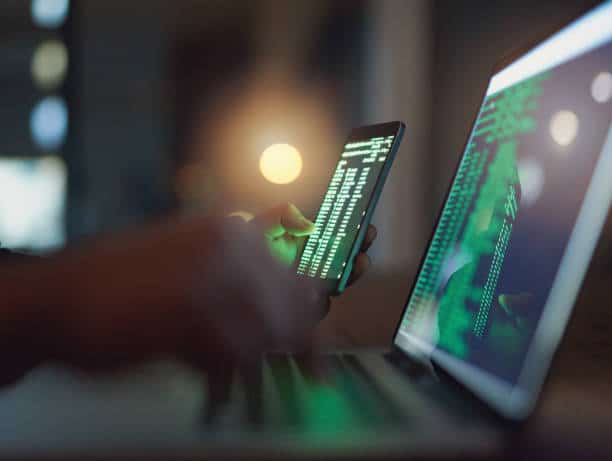 What is the relationship between the bit and the byte?

Computers can test and manipulate data very well at the bit level. However, almost all systems process and store this data in bytes. A byte is a sequence of eight bitsThis means that it is formed using eight bits. However, they are treated as a single unit. Then, if one speaks about three bytes for example, it is more precisely 24 bits (3 x 8). In the same way, if it were to say 12 bytes, it would be in fact 12 x 8 or 96 bits.

In fact, for a computerThe byte is the most common storage unit. All references to its memory and storage are always expressed in bytes. This also applies to files, disks and databases. As an example, we can take the storage device. It may be capable of storing 1 Terabyte (TB) of data. This is equivalent to 1,000,000 megabytes (MB). To be more concise, 1 MB is equivalent to 1 million bytes, or 8 million bits. This means that a 1TB disk can store 8,000 billion bits of data.

What are all the existing forms?

The first four binary digits, also known as a half byte, are commonly called ” quartet “. The term quartet is used to designate a unit of 4 bits. This used to be a commonly used term, but it is not really the case anymore. As for the term “byte”, or the eight-bit unit, many computers use it. Many of them are formed by four bytes, i.e. 32 binary digits. This length of the system can sometimes be explained in half-word (16 bits length) or in complete word (32 bits length). As for the term word, it is often used to describe two or more consecutive bytes. A word can generally have 16, 32 or 64 bits.

Therefore, there are many other forms used to represent binary numbers. This is for example the case of the electrical voltage through current pulses or the state of an electronic flip-flop circuit. In fact, most logic devices represent the binary digit 0 as a false logic value and 1 as a true one. The difference then appears through the voltage levels. Basically, the binary digit is not only the way information is expressed in computing, but also the way it is transmitted. Moreover, the processing power of a computer can be measured very well in terms of the number of bits. 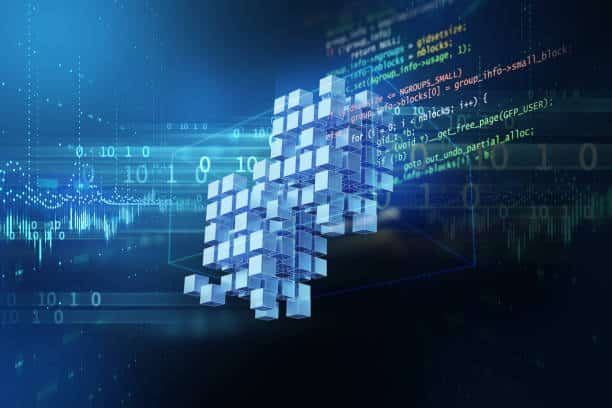 Few computer instructions work with the help of manipulation of binary numbers. Some computers offered transfer instructions with blocks of bits. But it was in the 1980s when bitmap computers began to gain popularity.

It happens that a binary digit in its byte is mentioned in most computers and programming languages. This is then defined using a number from 0 corresponding to its position. However, based on the context, 0 can designate the most or least significant one.

How does a bit work?

The position values are combined with the bit values to arrive at the overall meaning of the byte. To calculate this value, the values of position corresponding to each bit “1” are added together. This total thus corresponds to one character of the applicable character set.

Some examples to consider

Let’s take the ASCII (American Standard Code for Information Interchange) character set as an example. The capital letter “S” is assigned the decimal value of 83. This is equivalent to the binary value of 01010011 which is the byte of “S”. It consists of four bits 1 and four bits 0. When added together, the position values associated with bits 1 total 83. This then corresponds to the decimal value assigned to the ASCII capital “S” character. That said, the position values associated with the 0 digits are not added to the total bytes. 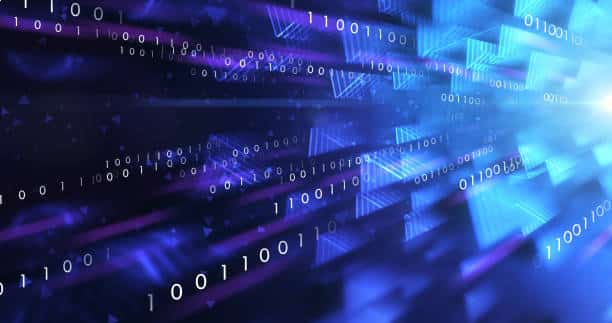 The bit in a computer processor

And nowadays, computers are equipped with 64 bits capable of working with 64-bit binary numbers.

The bit in the colors

Indeed, the use of the term “bit” in colors is very important. In fact, 2 to the power of the bit of color is used to calculate the color depth. For example, an 8-bit color describes 256 colors that would be 2^8 (2 to the power of 8 bits).12