With no routing and operating with fixed-length cells, ATM is an efficient transfer mode. What can we say about this technology?

The main users of ATM use it on the following types of private long-distance networks and the networks with high data traffic. The reason is that ATM makes it easier to transfer data over these types of networks.

In transmission, ATM allows the organization of information into cells. The recurrence of information organized in cells varies according to the required throughput. So, if some cells are empty, they expect a filling of data.

ATM holds a great advantage. It is flexible and supports a very high capacity, low latency switching structure. And this flexibility is independent of distance and speed.

The ATM operates at the data link levelThis is in layers 1 to 3 of the OSI model on a fiber or twisted pair cable.

ATM cells are processed, one by one, at a specific time. When the processing of a cell is completed, we move on to the next cell. This is the reason why this transfer mode is called asynchronous, as the cells do not switch off at the same time as the others.

The configuration of the ATM can either be preconfigured by its provider or established on demand. In the first case, a dedicated or permanent circuit is established. In the case where the configuration is only done punctually, the connection potentially stops at the end of use.

This is a wireless network with an ATM core. It allows very high speed mobile communications. When the demand for wireless networks increased, this network was born and then found great success. WATM (Wireless Asynchronous Transfer Mode) provides quality support for all types of data: voice, video and other data.

Like other wireless networks, ATM wireless acts by broadcasting from a base station. These broadcasts are then transmitted to the terminals where an ATM switch performs mobility functions.

This protocol handles voice, video and data communication transfers from ATM. VoATM is the abbreviation of Voice Over Asynchronous Transfer Mode. Similar in characteristics to VoIP, VoATM is more expensive to establish. In terms of speed, however, it is very efficient and fast. Companies that can afford VoATM have a very advantageous head start. 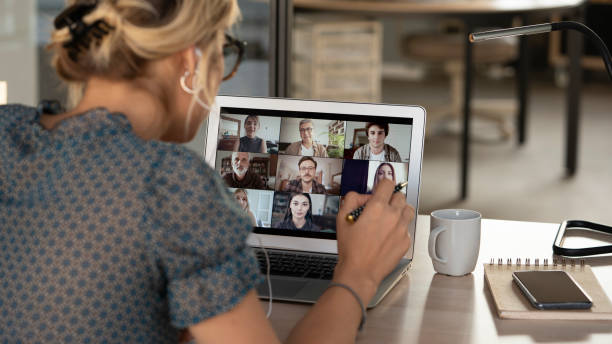 Specific characteristics of the ATM mode

In ATM, the cells have a fixed length. They make 53 bytes including 48 bytes of usable space and 5 bytes of cell header. The transfer of these cells is carried out by asynchronous time multiplexing.

The cells are particularly small to minimize jitter in the middle of multiplex data transmission. If the packets are too thick, the data transfer can be blocked. In ATM, there are no more large packets to cause blockages on voice packets. The voice transmission is thus fluidified.

ATM is unique, compared to other wide area networks that allow data transfers. On the one hand, on the question of routing, ATM implements zero routing and abandons software in favor of ATM switches. These switches create point-to-point connections from the source to the destination between the masses of data and the terminals.

On the other hand, in terms of cell length, as mentioned above, ATM mobilizes cells of fixed length. In Ethernet and Internet Protocol (IP), however, cell lengths change frequently.

However, ATM is more expensive than other highly specialized transfer methods.

In ATM, traffic management is fundamental. From the moment an ATM connection takes place, the nodes along the path capture information about the quality of the traffic. By doing this, bandwidths are protected to keep the transmission quality and virtual connection clean.

In ATM, the virtual connections used can be either temporary or permanent. There must be virtual paths and virtual channels. Thus, packets carrying VPIs (Virtual Path Identifiers) and VCIs (Virtual Channel Identifiers) follow the same path on the established network.

Sometimes there can be different virtual connection networks used within the same network. 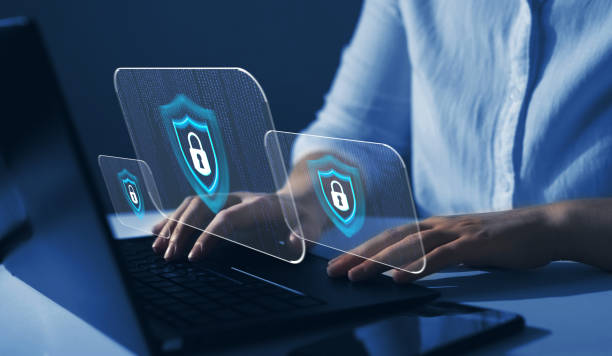 On the evolution of ATM

This transfer mode was developed by the International Telecommunications Union in 1980. These masterminds worked within the American Department of Defense as well as the management of the telecommunications companies of the time.

Initially, their goal was to build on the plesiochronous numerical hierarchy (PDH) and a synchronous digital hierarchy (SDH). At that time, they aimed to integrate all types of services. Today, ATM supports several options: line-switched data transfer, frame relay and Internet protocol.

A decade later, in 1991, the creators of ATM established the ATM Forum. It takes charge of the development as well as the submission of specifications to verify the standards to the ITU.

So far, the greatest advantage of Asynchronous Transfer Mode is its ability to handle a range of communication services with transport independence.