ARM or Advanced RISC Machine refers to the most popular chips in the world. They are mostly found in embedded devices that run on a battery.

RISC processors are best known for their low cost and their energy efficiency. This type of architecture allows performance optimization in that it limits the number of cycles per instruction in its CPU programs. These processors work with an instruction size of 32 bits. That’s why they are more suitable for smartphones, tablets and laptops. In this article, we will discover everything there is to know about these ARM chips, including their characteristics, their advantages and their disadvantages. At the same time, we will see where we are today with the different problems encountered.

What is ARM? Brief history

ARM processors operate on the basis of the RISC architecture. RISC is the acronym for ” Reduced Instruction Set Computing “which means reduced instruction set computing. This type of processor is widely used in embedded devices such as cell phones and tablets. They are also found in some game consoles and computers.

ARM is an acronym that has evolved over time. At first, in 1984, it stood for Acorn RISC Machines where the chips were mainly used in the British territory. In 1990, the research department was spun off from the parent company to create ARM Ltd or Advanced RISC Machines Limited.

Afterwards, other firms in the industry also adopted the RISC architecture, in this case Apple, which introduced it in the Macintosh in 2005. In 2016, Softbank, a Japanese company, acquired ARM. This company then sold it to Nvidia for $40 billion in 2020.

Features of the MRA

ARM processors have many characteristics that we will see in this section.

ARM processors are numerous to integrate the market. They are easily recognized by the ARM prefix followed by a number such as ARM7, ARM9 and ARM11. Apart from that, RISC chips are also recognizable by the terms Cortex, SecurCore or StrongARM.

StrongARM refers to a version of the chip that operates at a faster speed. These chips were developed in collaboration with Digital Equipment Corporation. Its very first version called SA-100 reached the market in 1995, two years before Intel acquired the technology from Digital.

ARM processors also have what is called heterogeneous computing. This is what allows them to be more economical in terms of energy consumption. Heterogeneous computing is defined by the design of specific systems involving the use of different processors in the same system. It also refers to the use of different cores or other hardware components within the same system.

Basically, it involves building an architecture within which different processor components, having different capabilities and performance, to work together. As recently as 2011, designers introduced a new form of architecture called LITTLE. This allows the ARM processor to share the workload between cores with different performances.

Unlike Intel, ARM Ltd adopts a more flexible strategy in the design of semiconductor chips. Indeed, the firm licenses the main technologies as intellectual property. As a result, it does not produce or sell its microprocessing units.

RISC processors are low cost. The components of the architecture are smaller compared to those of ordinary chips. This reduces the cost per chip. But the reduced cost is not its only advantage. In fact, if the majority of semiconductor chips in circulation are of the ARM type, it is because of the multiple advantages they offer. These include energy efficiency, ease of design and manufacturing freedom available to manufacturers.

The simplicity of the RISC architecture allows manufacturers to ensure energy efficiency. If a smartphone or tablet runs on a processor based on such an architecture, its battery is bound to be more economical.

This is also a notable advantage found in systems with heterogeneous computing. A device operating with such systems has processors of different types with different capabilities. Therefore, the management of specialized tasks is assigned to processors with appropriate capabilities.

In addition to saving power, ARM processors are also less prone to overheating. They disperse less heat, which makes them more robust because they do not require heat management components.

Intel designs chips based on the x86 architecture that struggle to get below 5W. RISC processors, on the other hand, work at low power, from 3.5W. Thus, processors designed on the basis of Advanced RISC Machine architecture are more suitable for battery-operated devices. For this reason, Intel is set aside in favor of AMD, Nvidia and other manufacturers.

Since RISC functions use only a few parameters, they are then easy to channelize Due to the fixed instruction length. In addition, knowing that each instruction takes only one cycle, it saves time in design because the operation speed is maximized. Loading and storing the values in the cache or memory takes only a short time.

RISC processors are easier to manufacture and deploy compared to CISC processors. The reduction of the instruction set leads to that of the chip space used. In addition, the number of transistors used decreases due to the simplicity of the decoding logic.

On the other hand, ARM Ltd opts for the licensed concession of key technologies. This gives chipmakers and device manufacturers a lot of leeway in terms of production costs. As a result, some companies such as Apple are choosing to produce processors based on the ARM architecture themselves. 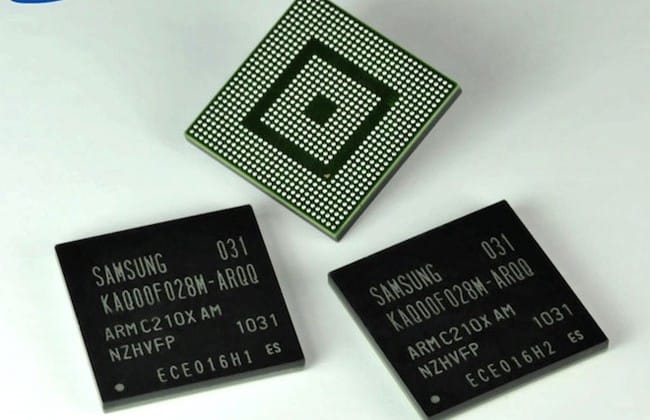 RISC processors are not without flaws either. In this case, they are incompatible with some software, which can sometimes disrupt the operation of applications on devices.

Incompatibility with many programs

There are many devices that have been running on standard Intel processors for years. This is especially true for desktop and laptop computers running Windows. As a result, most of the ecosystem has become accustomed to x86-based software and applications.

However, a computer powered by an ARM processor cannot run an x86-based system in native mode. It is also known that x86 systems are used as a basis in development for most standard general purpose applications. The incompatibility with some software is a limitation of the RISC architecture. Because of this, computer manufacturers are not very enthusiastic about its adoption.

In addition, according to the developers more effort to design programs and applications for ARM processors in contrast to CISC-based software design. In this case, the simplicity of RISC processors becomes a hindrance because it disturbs the software or application. The caches should be more voluminous since the feeding instructions require ultra fast memory systems.

Faced with various drawbacks, players have already opted for corrective measures that consist in the adoption of ARM chips. Lately, some industries in the sector are gradually abandoning chips based on the CISC architecture.

For example, Microsoft first announced its project to develop a compatible version of Windows with the ARM architecture. The Silicon Valley giant also intends to design other compatible applications in collaboration with Qualcomm. Finally, the firm has released the Windows series of computers that run processors Snapdragon based on RISC architecture.

In its product strategy, Apple has followed Microsoft’s by abandoning Intel processors in favor of ARM-based ones. The strategy has paid off with the release of the MacBook Air and MacBook Pro models as well as other Macs where the Apple M1 processor. At the same time, Apple has deployed Rosetta 2a new masOC system based on the RISC architecture. The system is intended to put an end to incompatibility problems, allowing native x86 applications to run without hassle. 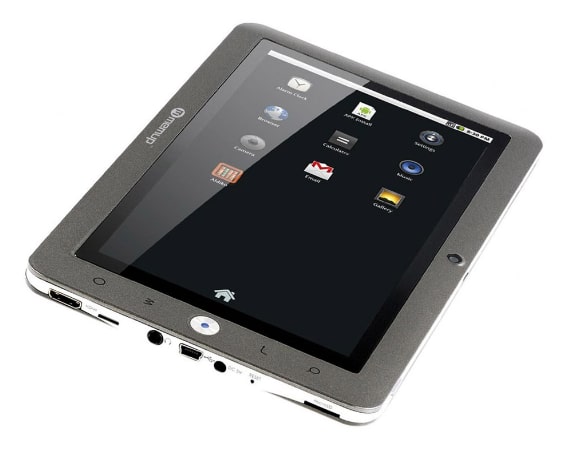 Where can you find ARM processors?

The ARM architecture remains the primary choice for battery-powered mobile devices such as Android, Chrome OS, Firefox OS or Windows Mobile. In all, there are about a hundred million devices with such processors worldwide (smartphones, tablets, iPhones, etc.).

For a decade, many distributions Linux have joined the community by supporting the architecture. These include Ubuntu, Debian, Raspbian and Gentoo. In addition, other licensed companies use ARM processors for systems on modules (SoM) and systems on chips (SoC).