Most of the time, Big Data is referred to as a tool for improving business performance. The data is analysed to study the activity of the different branches of the firm and to find points for improvement. However, some companies and other industries are more inventive and manage to use Big Data technologies for unexpected purposes. Discover 7 uses of Big Data that are as unusual as they are brilliant. 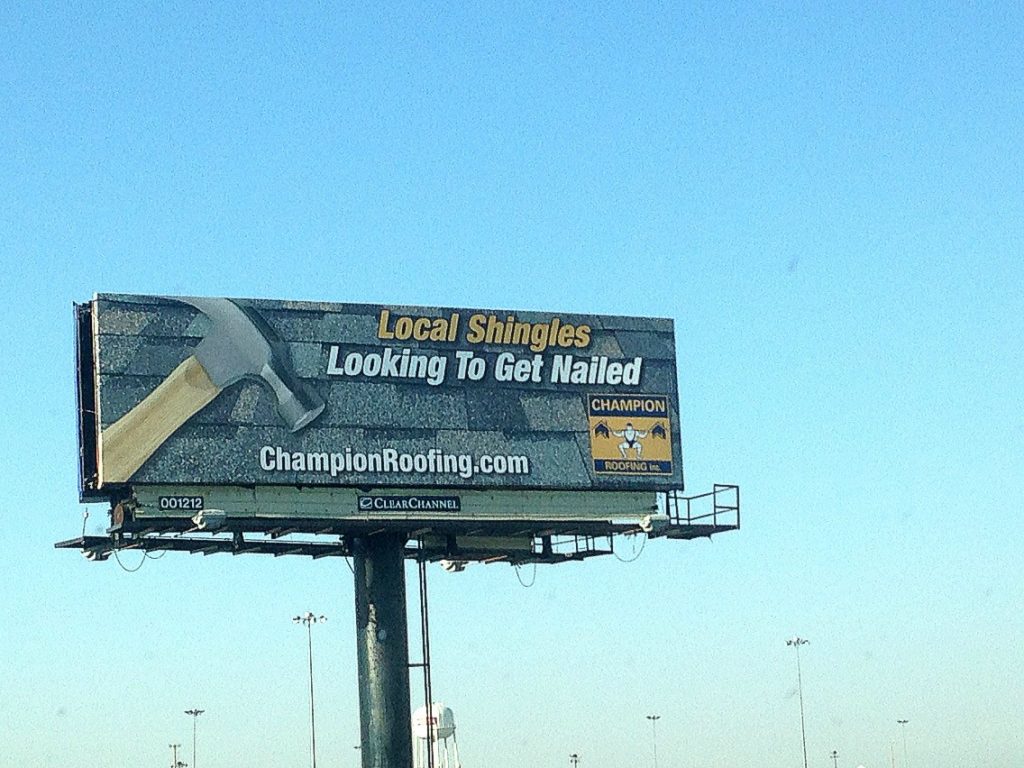 Traditionally, billboards are charged by the number of impressions at a rate proportional to the number of daily views. This number is defined by a hitherto totally arbitrary estimate. However, thanks to Big Data, the marketing company Route is now able to accurately assess the level of exposure of an advertisement. In order to measure the number of people who will see an advertisement displayed on a bus, bus stop or public bench, the firm uses an eye tracking system, a GPS, and analyzes traffic cycles. to define a price adapted to the advertising potential of the proposed space. 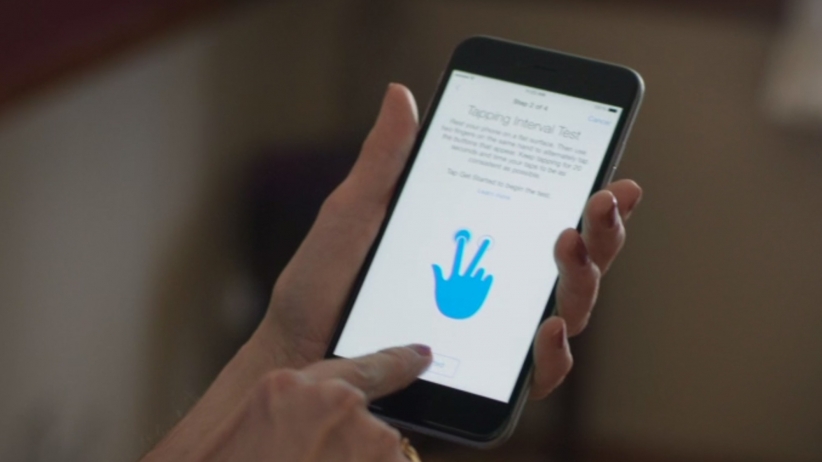 Thanks to the ResearchKit, introduced by Apple in March 2015, the iPhone has become a biomedical research tool. Researchers can create surveys for users, with the aim of collecting data to be compiled within studies larger. The participants’ iPhone can count their steps, but also ask them to respond to questions about their possible diseases and their evolution. Thanks to its simplicity, this system can attract a large number of participants and thus obtain more representative data.

To prove that agriculture and natural food subsist in urban areas, the American site FallingFruit.org used Big Data. The site combined public information from the Department of Agriculture, municipal tree inventoriesand other databases to predict in advance where in the city and when a fruit tree such as an apple or cherry tree will be ready for picking.

Big Data on the ski slopes

Thanks to the RFID chips integrated into chairlift tickets, the Big Data is now present on some ski slopes. The primary interest of these chips is to reduce chairlift waiting time and the risk of fraud. In the same way, ski resort managers can use the data collected to locate which track has the most success at which time of day. It is also possible to use it to find a lost skier. Users can also connect to a dedicated website to view their own dataThe number of slaloms, such as the number of slaloms completed or the vertical distance travelled. It is then possible for them to share their performance on social networks.

The WeatherSignal application uses the sensors built into Android smartphones to collect real-time weather data. Using the barometer, hygrometer, thermometer and light meter of Android phones, the application retrieves data from around the world and uses it to predict the weather to come.

Yelp and his world map

In order to allow everyone to find the places they are interested in in the world’s largest cities, Yelp has found an ingenious misuse of Big Data. The World Map feature allows you to sort the places in a city according to the words used in the notices left by the visitors. Just choose a word, and the different places in the city are ranked according to the number of times the word has been used in user reviews.

The Big Data for finding the right bra size

According to several studies, many women wear the wrong bra size. To remedy this problem, True&Co proposes to consumers to fill in a questionnaire on its website. According to the answers, an algorithm suggests a selection of models at the right size… and adapted to each person’s preferences. The firm has also launched its own brand entirely developed around the data collected by this questionnaire.

Are you aware of any other unusual and devious uses for Big Data?